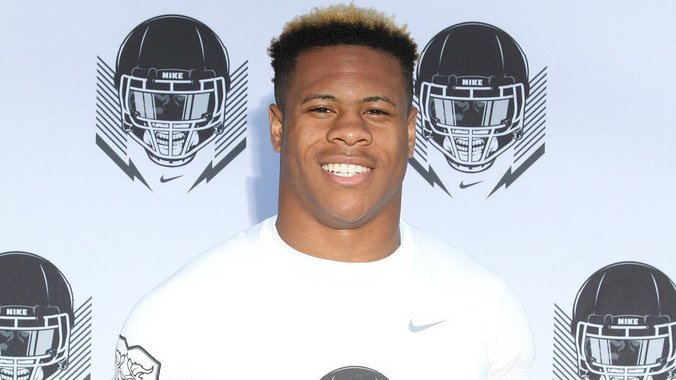 Ealy, the 2019 playmaker out of Jackson (MS) Jackson Prep took an official visit to Ole Miss last weekend and will visit Alabama this weekend. He's also been to Clemson and Mississippi State. Swinney and Elliott will conduct their final in-person visit with him before he announces his decision on Signing Day.

"I don't necessarily want to hear one particular thing," Ealy said. "I already know what they are about. I already know how they do things."

Ealy said the entire Mississippi State staff was in to see him on Monday and Ole Miss coaches will be in on Wednesday. Alabama's Nick Saban met with him last week.

Ealy once was an Ole Miss commitment and his return visit to Oxford ,last weekend brought back some old memories.

Ealy said there is no leader among the four but after this weekend's visit he'll begin to narrow the list for his Wednesday announcement.

"Somebody will get knocked out this weekend and then I'll go from there," he said.

The Tigers are looking to take one more running back this cycle, and Ealy already knows where he fits on the Clemson depth chart.

Ealy also is a highly rated baseball prospect who is expected to be an early pick in the draft this summer, so whoever signs him next week for football will have to sweat out a big-money baseball offer as well. He met with Clemson baseball coach Monte Lee on his Clemson visit.