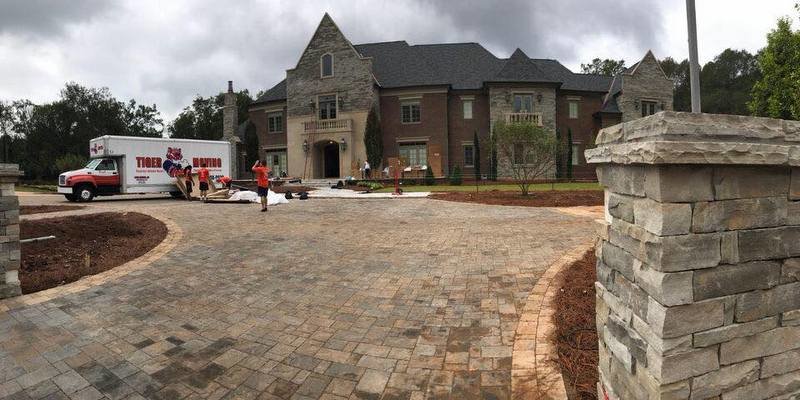 CLEMSON – There are times when you need a little elbow room, especially if you’re the head coach of the Clemson Tigers.

Head coach Dabo Swinney and his family moved into their new home – just a mile or so from their old one – a few weeks ago, and the house has drawn rave reviews from those who have seen it. There were questions, however, from those that don’t understand what it means to the be the CEO of one of the nation’s hottest program.

Why does a small family need a house that big? What was the reasoning behind the build? Was the new house a result of the contract that will hopefully keep Swinney in Clemson until at least 2025?

“We built it a lot like the old house, but we’re enjoying it. I never wanted to build a new house, but it just was time,” Swinney said. “I wanted it to feel like home, so I took our floor plan - the main level - and it’s exactly the same except we added a main level garage, made it longer and wider. We made me an office to actually have a chance to have meetings at my house. We couldn’t do that before because I didn’t have that. We have a loft area like we had at the other house, and we have a basement. It’s just more room for entertainment in the basement.”

“This will be the head coaches’ house at Clemson for 50 years. Just like, this will be where the Tigers are for my great-grandkids to come to this facility,” Swinney said, looking around at Clemson’s new football operations center. “Hopefully, I’ll be coming back here one day and knocking on the door of whoever the head coach is at that time. I want it to be a place for great entertainment.

“Obviously, recruiting is a huge part of what we do. Then, it’s a great place to live. It’s a great place to have functions. There are tiger paws around over there. Hopefully, it will be a place that we can enjoy while we have the opportunity, but eventually, there will be a new head coach here, and I can’t imagine that he’s going to want to live anywhere else. Hopefully, it will be in the family for a long time.”

The new house already feels like home, in part because they expanded the floor plan of the old house.

“It’s tall ceilings and big rooms. It feels like home to us because Clay is right there,” Swinney said. “The kitchen, the keeping room, the great room, our bedroom. It’s all right there. It’s the same floor plan. It’s just that I was making a hundred grand when I built that last one 14 years ago. I had more nickels and dimes to do a few different things and make it a little bigger. It’s a great house. It will be a lot of fun.”

It has already paid dividends – with so many extended friends and family that come into town on football weekends, the house can accommodate a crowd.

“We had not one bed empty last week. In fact, my old coach (Jim Phillips) had to sleep on the floor in the weight room on an air mattress,” Swinney said. “We did not have one spare bed, but we love to entertain and we love to host. We love to have places for our family to come. It’s great. We have great memories at the other house. Actually, P.J. (Tessmann, Swinney’s high school friend and All In Foundation Director) is buying our old house so it’s staying in the family.”