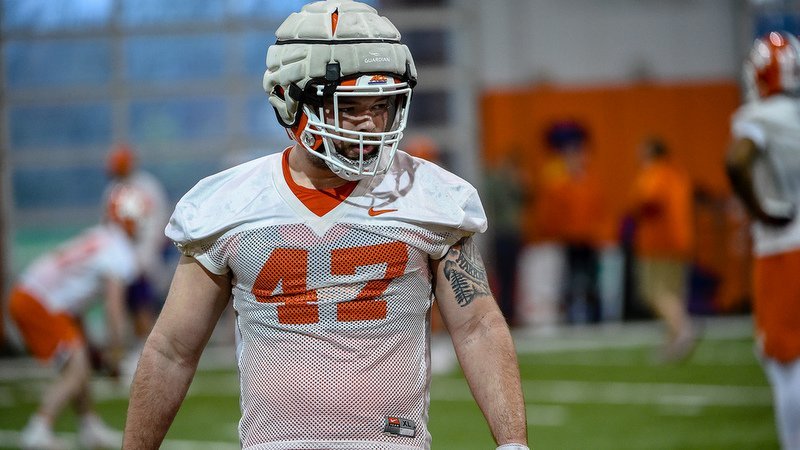 Mike Jones should be a big factor in Clemson's 2020 defense.

Clemson defensive coordinator and linebackers coach Brent Venables has to replace two starters in his group with the departure of Chad Smith at the WILL (weakside) spot an Isaiah Simmons at the SAM/Nickel (strongside) spot. Smith finished fourth on the team with 80 tackles, including 5.0 tackles for loss and 3.5 sacks to go along with eight quarterback pressures.

Simmons won the Butkus Award, becoming the first Clemson player in the award’s 35-year history to earn the honor presented annually to the nation’s top linebacker and was the ACC Defensive Player of the Year after being credited with team-high 107 tackles (16.0 for loss), 8.0 sacks, 10 pass breakups, three interceptions (returned for 42 yards), a forced fumble and a fumble recovery in 818 snaps over 15 games (all starts).

The good news is that MIKE (middle) backer James Skalski is back for his senior season, and not only provides a wealth of leadership and experience, but he’s also the signal-caller for the defense. 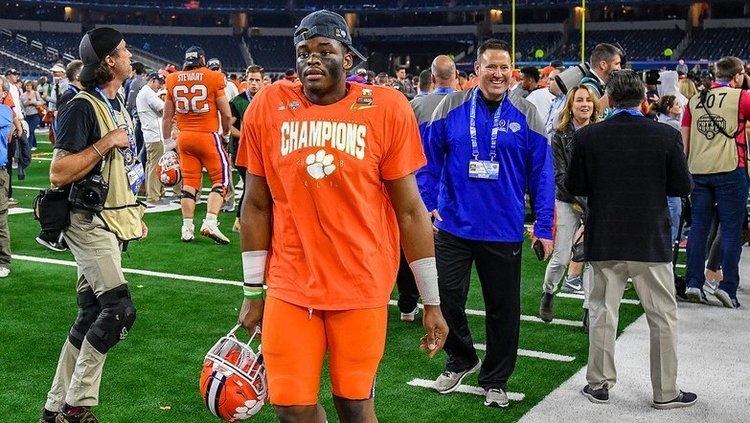 Mike Jones should be a big factor in Clemson's 2020 defense. "

Who steps in at the WILL?

Getting the first crack at the spot will be Baylon Spector. Spector recorded the first two sacks of his career in the Tigers’ Fiesta Bowl win over Ohio State last December. Spector has a nose for the football and would have already played at a lot of places but has been in a logjam behind Smith and others. In the 30 games he has played in, he has recorded 53 tackles, including seven tackles for loss. As a backup in 2019, he tallied 45 tackles, including six for loss and two sacks, while playing in all 15 games. Also getting a look at the spot will be Maguire (who will get a look at both outside spots), Bentley and newcomer Sergio Allen.

Who takes over at the Nickel/SAM?

Let’s face it, Simmons will be hard to replace because he could do so much. He was listed as a linebacker but sometimes lined up at end, lined up on a slot receiver, lined up at safety, or as a traditional linebacker. That kind of versatility will be hard to replace, but the Tigers’ defensive line should be better and allow Venables to go back to more basic defense. Enter Mike Jones.

Which of the younger players will step up?

This is one of the more intriguing spring camps that I can remember. The Tigers lost six linebackers after the 2018 season and Venables brought in a lot of freshmen. However, he relied on the experienced guys (Skalski, Smith, Simmons) as starters while rotating a host of young players. Bentley, Spector, Maguire, Patterson, Venables, and Jones all got a chance to play. Now we get to add in Allen, Trenton Simpson, and Kevin Swint to the mix and this camp promises to feature perhaps one of the best linebacker competitions in recent years. Why? Because there is a large number of them, and they all can play.