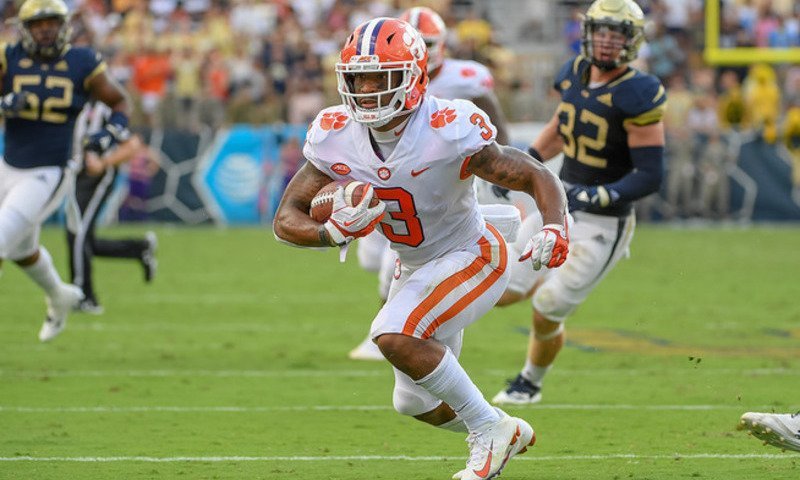 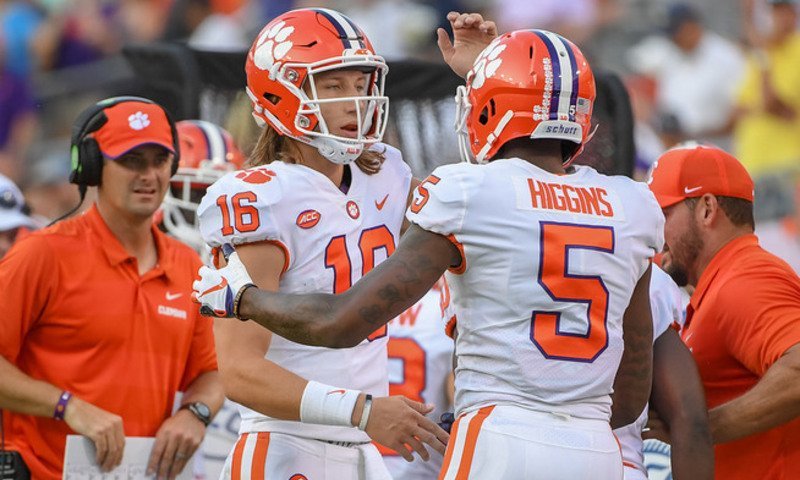 Trevor Lawrence and Tee Higgins have hooked up for some big connections already through four games, helping a spike in big passing plays."