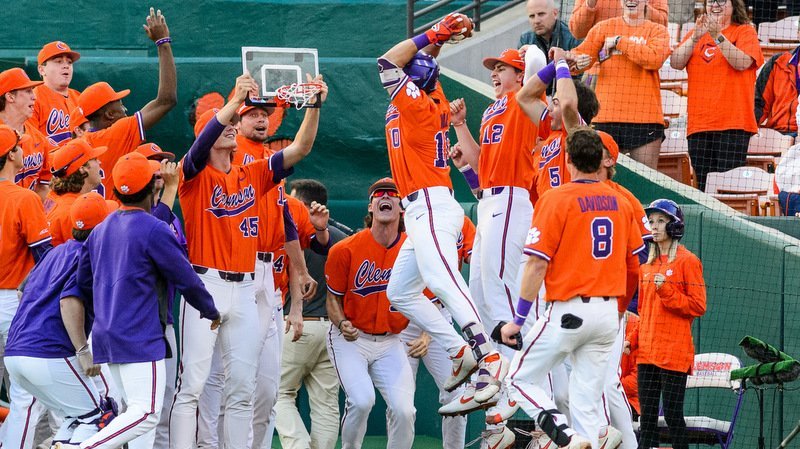 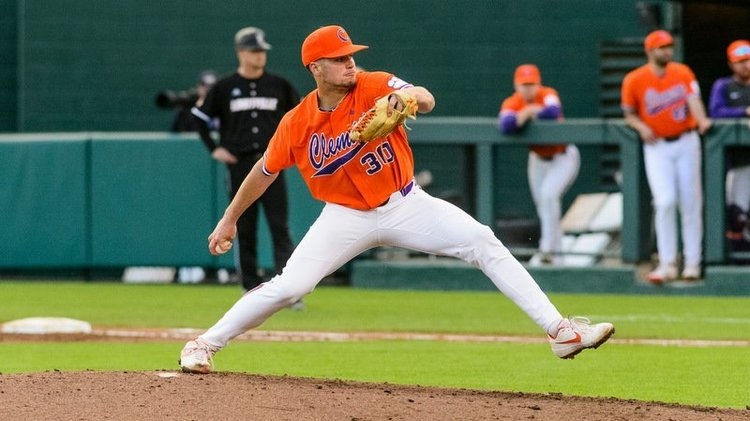 Clemson vs. Louisville game one box
Get the latest Clemson gear right here!
Comment on this story