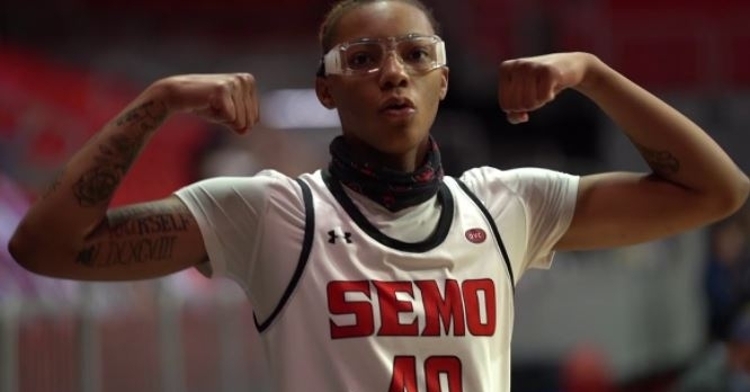 CLEMSON, S.C. – Clemson women’s basketball has announced the addition of LaTrese Saine, a graduate transfer from Southeast Missouri State, to its 2021 class.

A 6-foot-4 guard from West Memphis, Ark., Saine spent the last five seasons at SEMO, where she appeared in 101 games. She received a medical redshirt following her freshman year, allowing her to play the next four for the Redhawks.

Last year, her senior season, Saine was named All-OVC First Team and the OVC Defensive Player of the Year after blocking 103 shots. She averaged 10.38 points and 8.54 rebounds in 2020-21, with eight double-doubles. Saine blocked a career-high 10 shots, while turning in 16 rebounds and just one point shy of a triple-double with nine points with a win over Murray State.