The Philadelphia Eagles saved some future cash in their war chest recently by trading away star running back LeSean McCoy to the Buffalo Bills and it appears they are hoping of signing a big-time cornerback - former Clemson defensive back Bryon Maxwell and/or Patriots' safety Devin McCourty.

Update 3 pm - Several media outlets are reporting that Maxwell has agreed to a 5 year - 53.5 million dollar deal with $25 million guaranteed with the Eagles.

Update 5:30 pm - "I'm going to Philly," Byron Maxwell told Josina Anderson of ESPN. He can officially sign with the Eagles on Tuesday at 4 pm EST.

The 27-year old Maxwell finished the season with 45 tackles, 12 pass deflections and three interceptions to help lead the Seahawks to another Super Bowl appearance.

The #Eagles are currently willing to pay CB Byron Maxwell north of $10M per year, per a source. Top of the market. 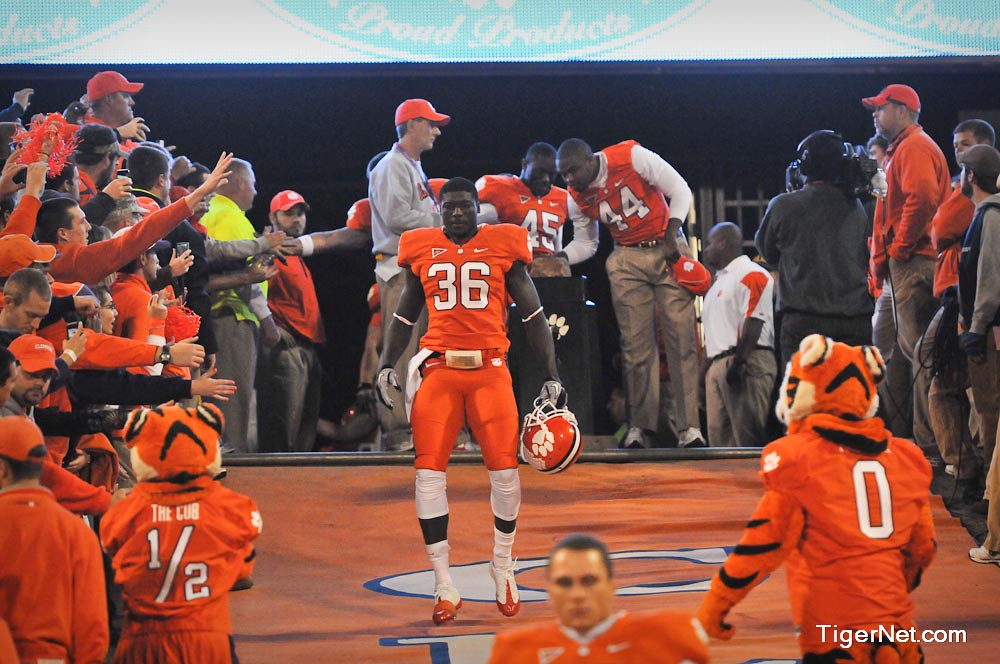