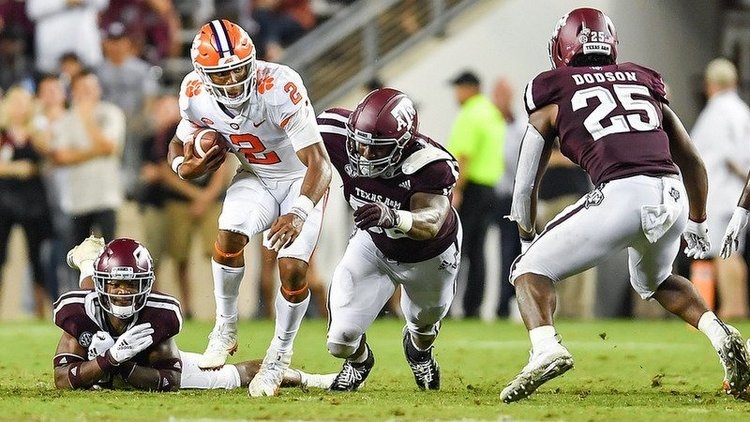 NFL Hall-of-Famer wide receiver Cris Carter is not a fan of Kelly Bryant's decision to transfer from Clemson.

Carter also said players that leave early may miss out on important relationships later on in life.

"I got relationships I have established with boosters. I got relationships I have established with people in that university that will last a lifetime." Carter said. "That's what you miss when you transfer. Those relationships and being part of Clemson and going to Clemson and being a Tiger and being in Death Valley and doing that for 4 or 5 years - that right there is his reward. If you go somewhere else you are just another name playing another season in college football. What I have seen is guys have missed out on those relationships and passed that off for just a little bit of fun and half a year of playing college football. Look long term."

Carter hopes that players look long term because sometimes the most important things you obtain in college are the connections you create for a lifetime.

"Take advantage of that access and let that be the springboard into the rest of your life compared to football. Football served you well. It's paid for your education. Take advantage. Don't let football use you."

See all of Carter's comments below: