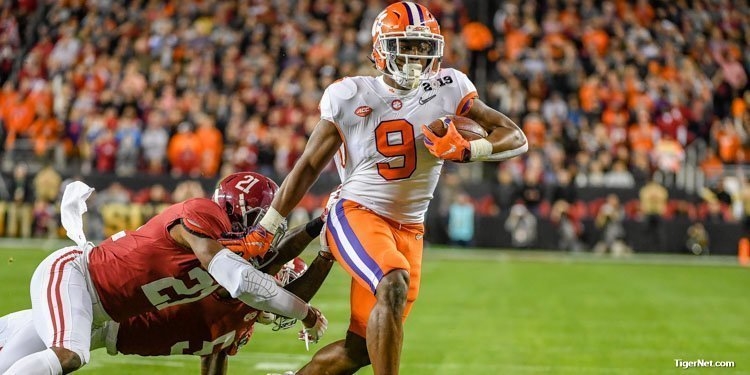 Clemson and Alabama are the clear alpha-dogs in the current college football landscape with their stockpiling of prestigious National Championships. Need more evidence of their dominance?

Clemson was ranked No. 2 on the list behind only Alabama.

"The Tigers have trailed Ohio State and Florida State on this list until now," Sporting News said. "Dabo Swinney has brought the big-game mentality to Clemson, leading the Tigers to national championship runs in 2016 and '18. The Tigers will be in position for more with quarterback Trevor Lawrence. Case in point: The Tigers have beat all the other top-five schools on this list this decade."

Clemson's in-state rival South Carolina was not included with the top programs list.