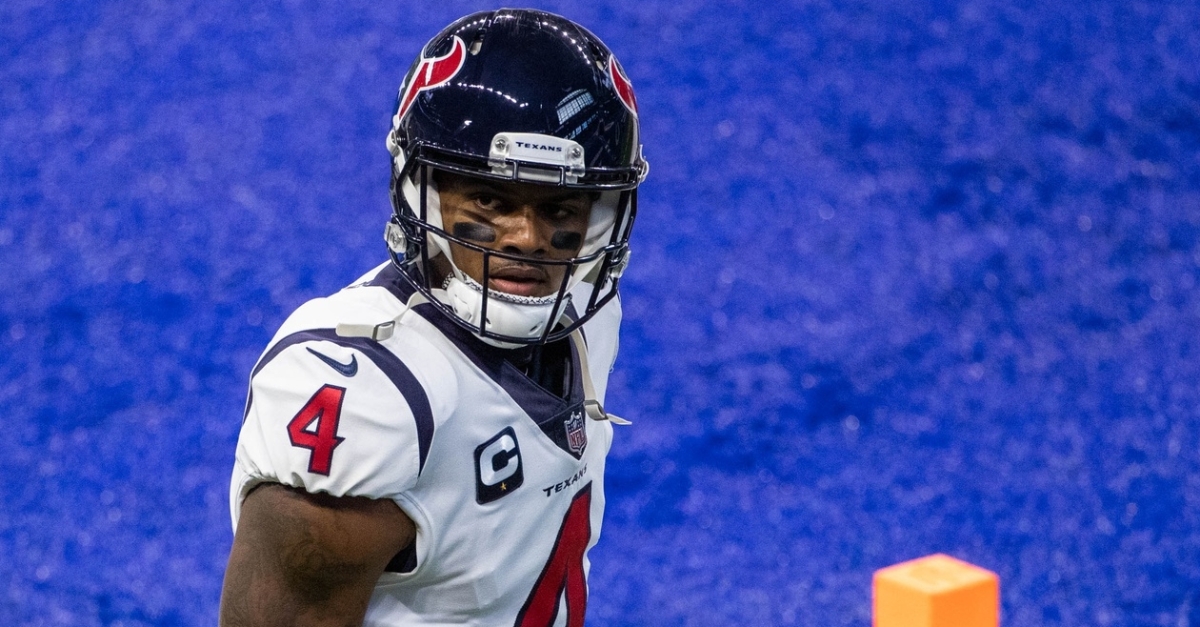 It's never fun to put your vehicle in the shop, and this is even worse.

Watson had his truck there doing some routine maintenance.

According to the police, Watson's car was later recovered in a ditch at I-480 and Clague Road.

It was one of five cars stolen by the thieves.

No immediate arrests have been made yet.