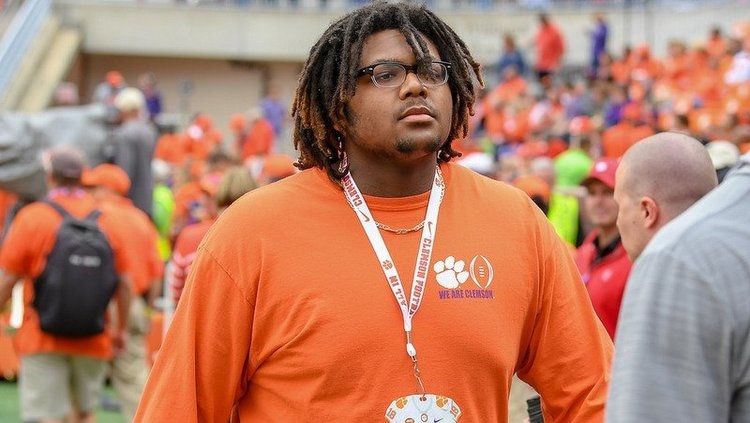 Mayes committed to Clemson in March.

Two Clemson commits punched their ticket to the Opening Finals this summer.

Capehart was also a defensive MVP for a Charlotte Rivals camp recently. He is rated as high as the No. 29 prospect in the nation and the No. 2 defensive tackle in the country (247Sports).

Mayes is rated as high as No. 18 nationally (ESPN).

Other Opening Finals invitees so far from Clemson commits include another OL/DL combo in Paul Tchio (OL) and Tre Williams (DT). No. 1-rated prospect Bryan Bresee was a 2018 Opening Finals participant as a rising junior.

The 2019 Opening Finals competition will be held June 30-July 3 at The Star in Frisco, Texas.

Welcome to The Opening Finals. pic.twitter.com/YSGeukOPHk