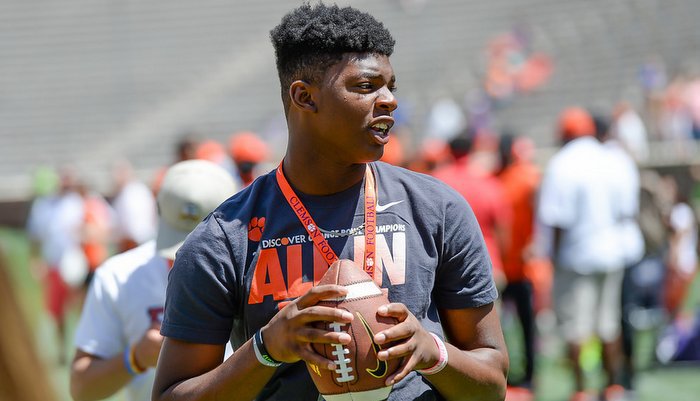 4-star Zerrick Cooper has confirmed to TigerNet that he has signed his NLI for Clemson on Wednesday morning.

Cooper helped lead his team this past season to an 11-2 record and their first conference title in many years. Cooper won the region championship for Jonesboro for the first time since 1949 (66 years) and made it to the Elite Eight.