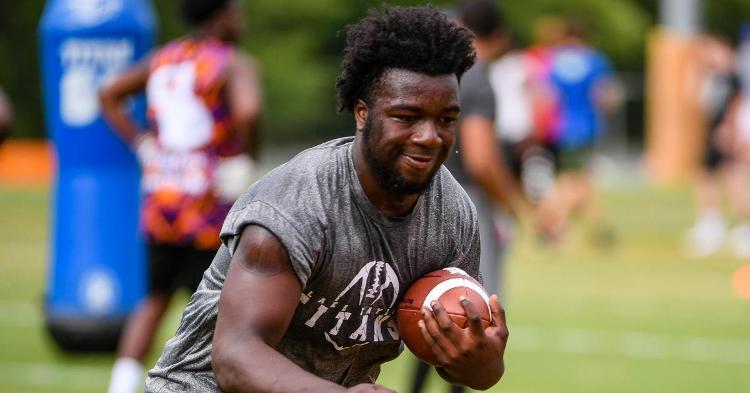 Newton was his region's offensive player of the year as a sophomore.

Newton was an all-region offensive player of the year after totaling nearly 2,000 rushing yards.

I’m so very blessed and humble to receive my 12th offer from the university of Clemson #ALLIN @CoachVenables ???? pic.twitter.com/SwSFA4K01A