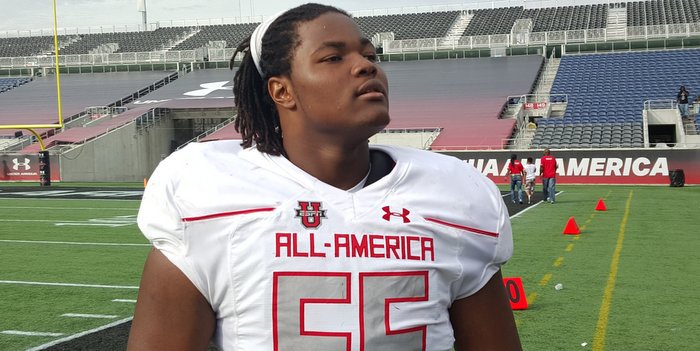 “He has it narrowed down to two,” Gary's mother said via ESPN.com. “We sat down for probably an hour, hour and a half and got up the same way we sat down. Going in there was probably three or four, now it’s down to two, but he is still undecided.”

Gary is down to Michigan and Clemson as his two finalists.

“[The Clemson visit] was much better than expected,” she said. “There were a lot of unanswered questions from the last visit and this time everybody was on hand. It was really nice.”

“He doesn’t know yet and it scares me,” she said. “There are similar points to both schools with little differences. It depends on what’s most important to him and where he wants to go, because I’ve lead him as far as I can. He’s stuck right now and I can’t unstick him. That’s something he has to do.”