View Full Profile III has been bombarded by reporters in the last few months trying to see if he will take anymore visits to other schools besides Clemson.

McCloud reiterated once more that he is not headed to Florida and is done with his recruitment.

He spoke with GatorCountry at the Under Armour All-American game registration and had the following to say. “I’m not gonna take an official [to Florida]”, McCloud said. The five-star prospect said he will visit Clemson - “gonna go up on a weekend to visit.”

Answering the same recruiting questions over and over again can take a toll on anyone. 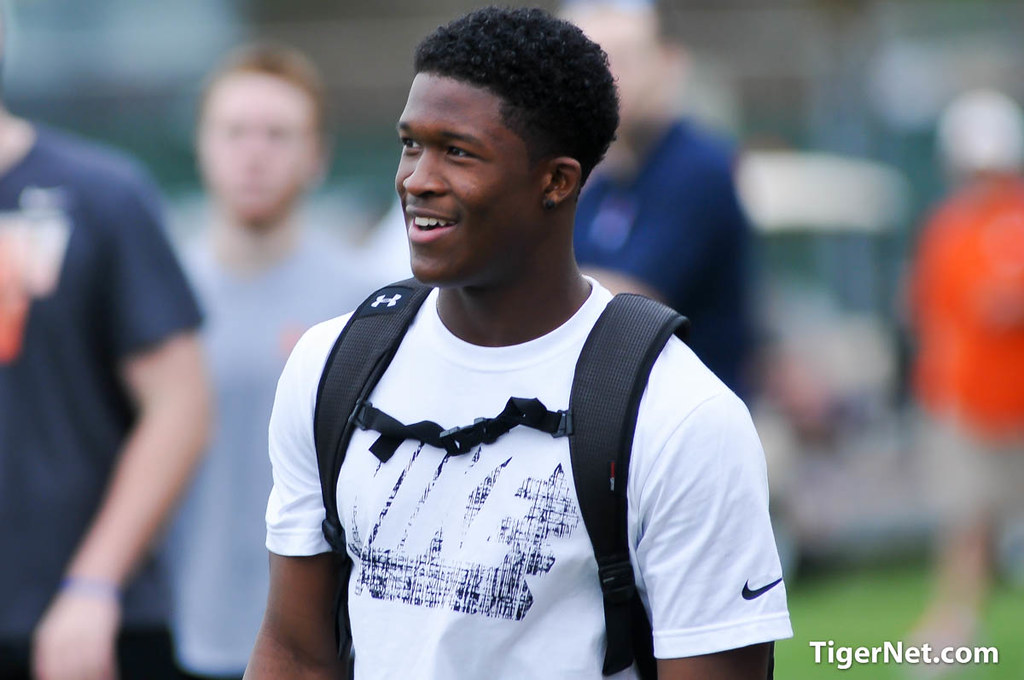