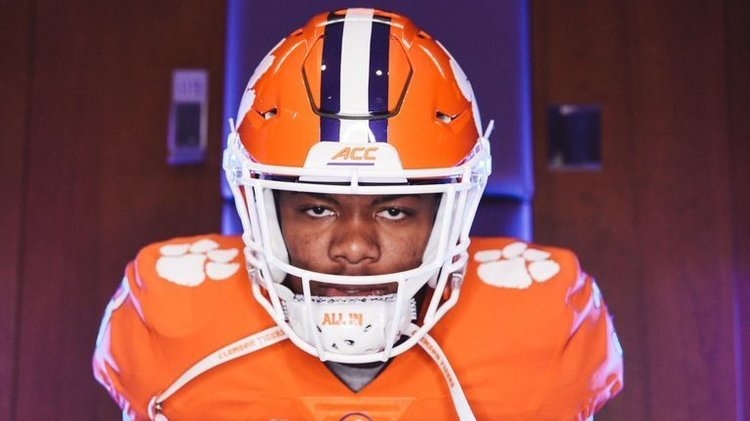 Bowman joins the Tigers' increasingly long list of top talents pulled out of the state of Florida.

Bowman named Clemson his leader in March while the majority of his projections on 247Sports’ Crystal Ball were to the nearby Florida Gators. He visited for Clemson’s spring game in early April and Tigers assistants returned the favor this week at his school.

His pledge moves Clemson back to the No. 1 spot in the 247Sports Team Composite rankings, jumping LSU and Alabama with 13 commits now. The Tigers now have three 5-star commits, which also leads the nation and all have come in the last month, with Bowman joining cornerback Fred Davis II and defensive end Bryan Bresee.

This gives Clemson seven commits in ESPN's Top 50 and 12 ESPN 300 commits overall in this class.

He is Clemson's highest-rated offensive commit so far, up as far as the No. 16 prospect overall (Rivals) and the No. 2 running back in the country (247Sports).

Bowman added a Clemson offer after attending the Elite Junior Day in January.