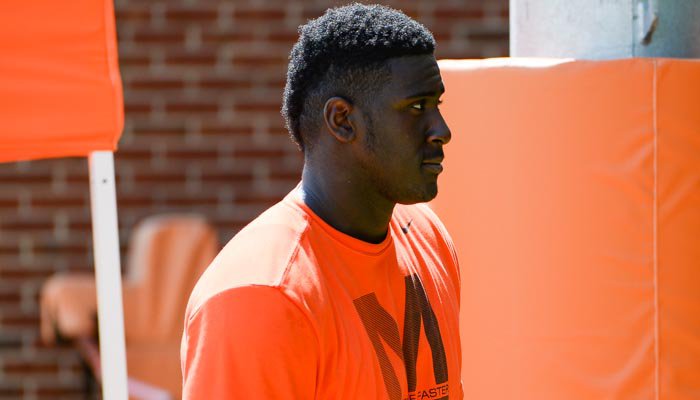 Five-star 2016 Powder Springs (GA) McEachern defensive tackle Julian Rochester committed to Georgia on Thursday according to his twitter account. He chose the Bulldogs over Auburn, Clemson, Louisville, LSU and many other programs.

He decided to commit to Georgia while on an unofficial visit with his family.

TigerNet spoke with Rochester in early May and he had said that Clemson was "very much in the mix with Auburn and Georgia."

The 6-6, 320-pounder had offers from all of the top national programs, and is ranked fourth nationally - regardless of position - in the ESPN 300.

Rochester plans to enroll early and is the #13 commitment for the Georgia's 2016 recruiting class.

I officially Committed to the University Of Georgia shouts out to the UGA coaches and families love yall #GoDawgs pic.twitter.com/XTCtMFqx2x

I can't wait to play for the man himself Coach Richt #Godawgs pic.twitter.com/yIlL5yPyGp