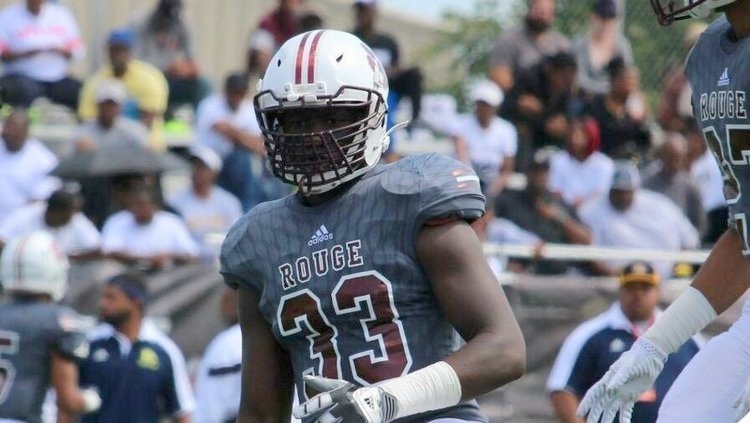 2019 three-star defensive end Ruke Orhorhoro announced Friday he is set to make an announcement at 5 p.m., which will be for a commitment - TigerNet has learned.

He is a Nigerian native who has played one season of football and totaled 19 sacks, after playing basketball at River Rouge (Mi.) previously. He also has Michigan, Indiana and Kentucky in his top-four schools.

Orhorhoro made his first stop in Clemson for camp this week.

“I had an amazing time. It was great. I could tell that the people were genuine,” Orhorhoro told TigerNet. “I hung out with Coach V (Brent Venables) and Coach Swinney a lot. I got to know some of the players. I came with my high school coaches and we had a really fun time. It’s great down there."

Orhorhoro is rated as high as the No. 39 weakside defensive end in the nation by 247Sports.