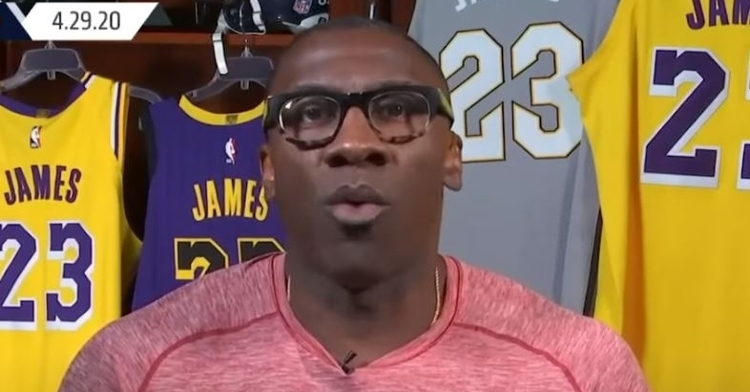 One of the bigger rumors in the NFL the last few months is that Patriots head coach Bill Belichick will tank this upcoming season for the opportunity to draft Clemson quarterback Trevor Lawrence.

Fox Sports One analyst Shannon Sharpe doesn't believe for a moment that Belichick will end up with a high enough draft pick to get Trevor Lawrence.

"There is no one that is going to let the Patriots move up and be in a position to get one of those top quarterbacks (Lawrence, Justin Fields)," he said on Wednesday's episode of 'Undisputed' with Skip Bayless. "That's not gonna happen."

Sharpe adds that he thinks that Belichick is too used to winning to not give it his best during the season and therefore won't tank for Lawrence.

I pretty much agree with Sharpe that it will be hard for the Patriots to lose so badly that they get the No. 1 overall pick. However, they might be rolling with journeyman Brian Hoyer at quarterback, so I guess we will see how their season turns out.