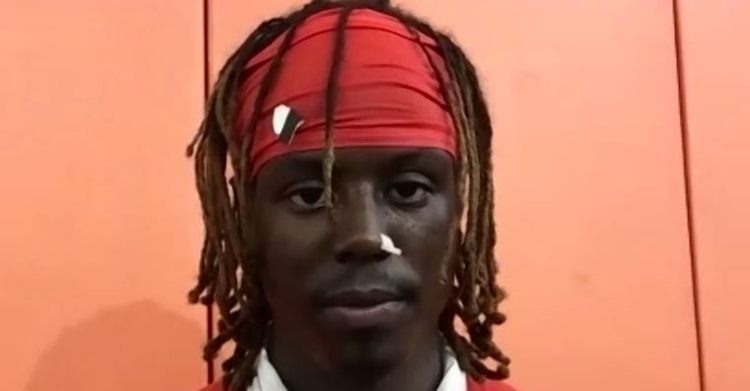 ETN is one of the most explosive players in CFB

Clemson running back Travis Etienne spoke to the media Friday and talked about various subjects including his decision to play college football for his senior season.

Etienne hasn't really considered yet his future if the games get pushed to the spring because of COVID-19.

A reporter then asked if he would have any regrets returning this season if no football games were played in 2020.

"I don't have any regrets because it was my decision to come back. And I definitely came back and got better -- on the field, off the field, mentally, physically, spiritually."

Etienne also wanted to be a good role model for his younger brother and family.

"There's no way I could ever regret coming back because I got so much more coming back, and I was able to show my little brother and family so much more things in life. That's probably the best decision I could have made to come back, and if the season doesn't happen, I'm still grateful that I came back... I can't change it, and I've just made the most of it whether I have a season."

He also said in the interview that he has been impressed with freshman running backs Demarkcus Bowman and Kobe Pace.