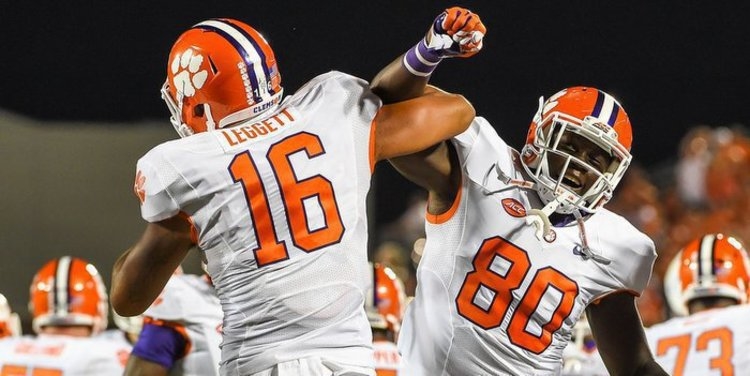 As a veteran player, Richard will not be taking the Seminoles lightly despite their pedestrian 4-3 record.

"Tough place to play, he said about Doak Campbell Stadium. "I don't think we have ever won there twice in a row. I could be wrong. Coach Swinney said something like that. A huge challenge for us going on the road. I personally love playing down there in that environment and so really excited about it and looking forward to a great game."

Richard has four receptions for 40 yards this season.

For his career, Richard has 23 catches for 259 yard and a touchdown.