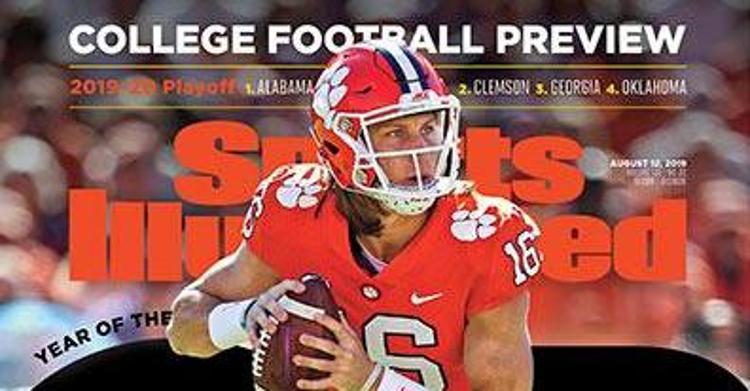 Clemson standout quarterback Trevor Lawrence is on the regional cover of the College Football Preview magazine that hits stands officially on Aug. 12, 2019. Some SI subscribers have already gotten their copy in the mail.

Lawrence started the final 11 games in 2018 as a true freshman, helping Clemson become the first college football team in the modern era to go 15-0.

The Cartersville, Georgia, standout became the first true freshman since 1985 to lead his team to the national title as he completed 259 of 397 passes for 3,280 yards with 30 touchdowns and just four interceptions. 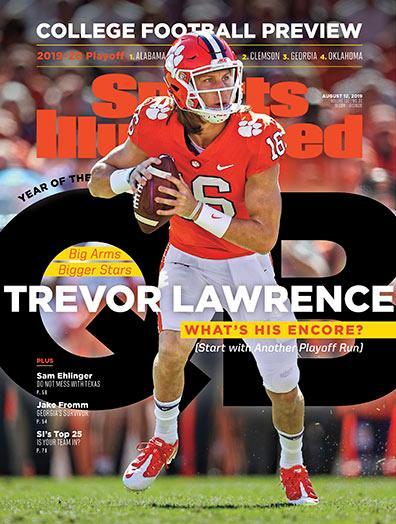