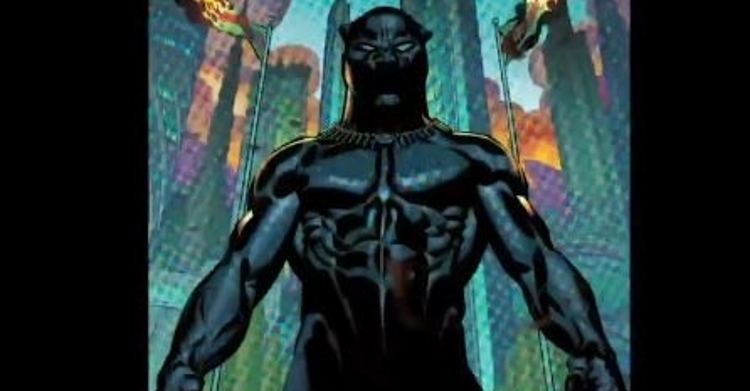 This is the Black Panther from the Marvel Universe

Clemson linebacker hybrid Isaiah Simmons is expected to be an early pick in the 2020 NFL draft starting on Thursday night.

ESPN is trying to hype up the event, so they have a few of the standout prospects compared and drawn as Marvel Universe superheroes.

Simmons is compared to the Black Panther, Oklahoma quarterback Jalen Hurts is likened to Thor, Georgia running back D'Andre Swift is picked as Captain America, and Auburn defensive lineman Derrick Brown for some reason is compared to Iron Man.

Even though I saw the movie 'Black Panther,' I still googled the attributes of the superhero and got the following: "enhanced strength, agility, speed, instincts, and super-acute senses."

After watching Simmons on the gridiron for the last few years, this is a solid comparison of Simmons regarding the traits of the iconic Black Panther.