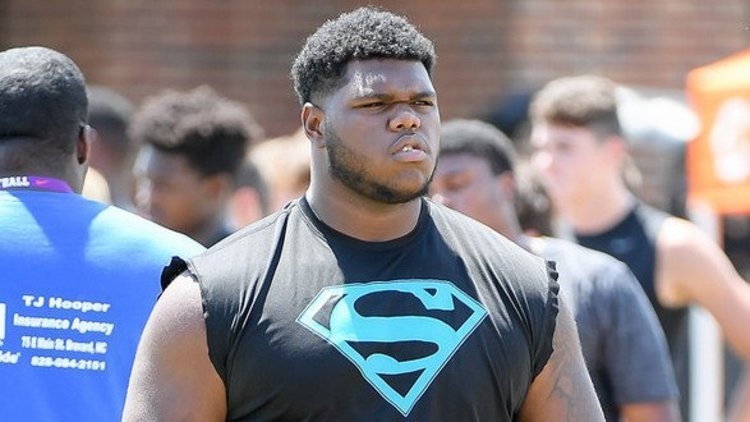 Belk released a statement to VizorSports.com that he suffered an injury to his vertebrae and will be giving up football.

"I fractured a vertebrae and decided to choose another path in life. One that won't potentially mess me up in the long run with injuries and all. Been praying and this is what God has led me to."

South Carolina has not yet announced his departure as their spring practice starts on Feb. 27.

In 2018, Belk had seven tackles including a pass deflection in six total games. However, he had the best game of his short career with three tackles in South Carolina's embarrassing 28-0 Belk Bowl loss to Virginia.

The native of Fort Lawn, S.C. entered Clemson in January 2018 as an early enrollee and participated in spring practice and the spring game.

"After talking with Josh Belk, he has decided to give up the game. He is a fine young man and we wish him the best."

Per his high school coach at Lewisville William Mitchell, USC DL Josh Belk suffered a fractured vertebrae. There are reports Belk is leaving the program. Mitchell has not confirmed that.

According to a source close with the program, one of the main reasons for Belk’s departure is that he was having a hard time getting along with the team. @wachfox