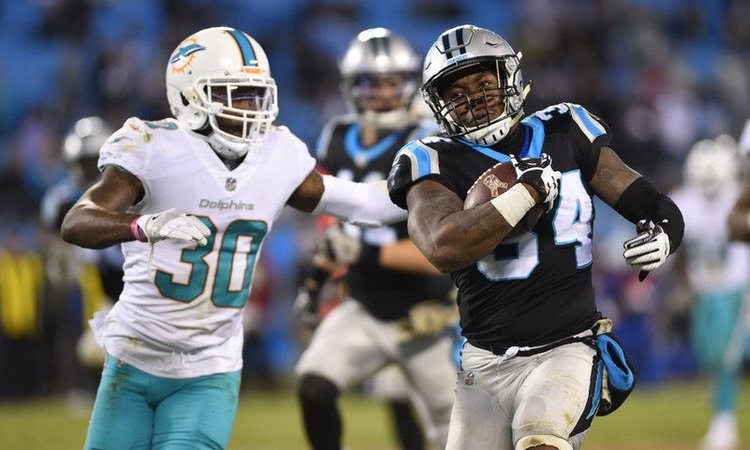 Miami Dolphins cornerback Cordrea Tankersley will not be activated from the PUP (Physically unable to perform) list and that will end his 2019 season.

Tankersley was battling back from a torn ACL injury he suffered during practice in November 2018 and had been practicing with the team the last three weeks trying to showcase that he was 100% percent.

However, the Dolphins won't rush him back since they are having such a poor season (tanking without 'Tank') and hopefully he will be ready to roll next season. The Dolphins still have 13 defensive backs on their roster.

Tankersley had 11 starts as a rookie and overall has 36 tackles and seven passes defended in the NFL.