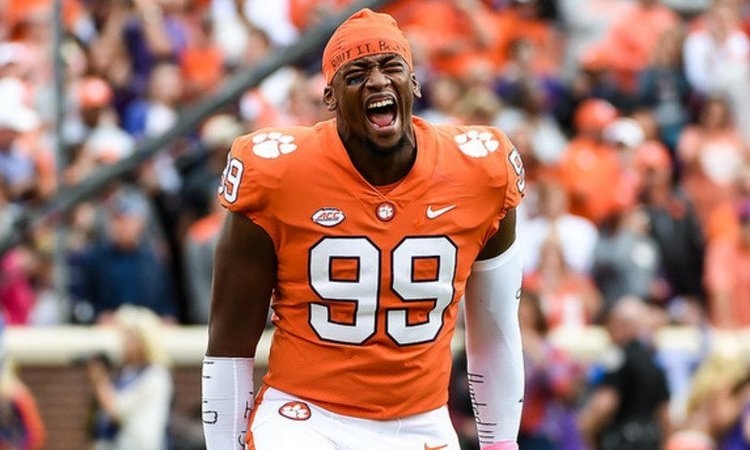 Ferrell was asked about the possible Clemson-Alabama fatigue nationally as the upcoming title matchup will be the fourth straight year they have played.

"I don’t know why they wouldn't say it was good for college football," he said about the Clemson-Alabama title game. "Shoot. We are the two best teams. What else would they want to see? There is nobody better than us two teams. I'm not really sure why they would say something crazy like that. Obviously, other teams are mad (Georgia) they aren't in it, but they didn’t win the games they should have won."