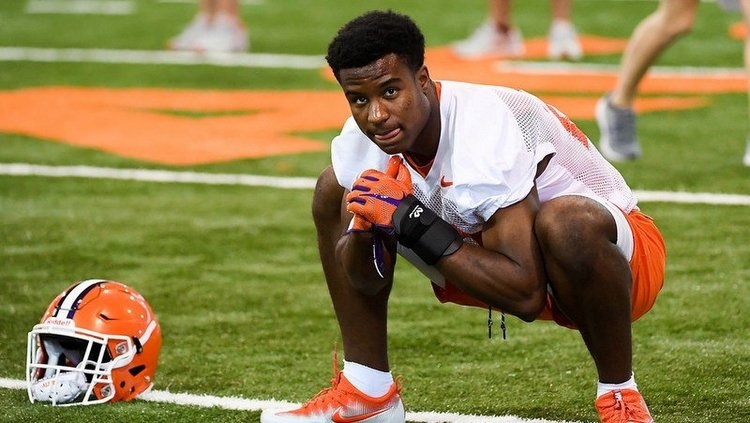 The Atlanta-area native was listed as a backup to A.J. Terrell on the post-spring depth chart.

He was rated as high as the No. 53 player nationally and the No. 8 cornerback in the nation (Rivals) upon committing, picking Clemson over a six-team group also including Auburn, Georgia, Tennessee, Alabama and Florida State.

Clemson signed the No. 2-rated cornerback nationally in summer-enrollee Andrew Booth, as well as top-15 CB Sheridan Jones. The defensive side also gained a key talent in Derion Kendrick, who moved to the No. 1 role opposite Terrell after showcasing his DB skills in an impromptu position switch.