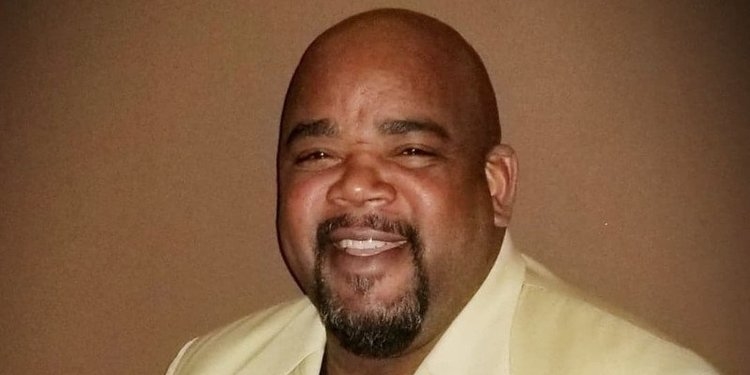 After Clemson Buckingham played professional basketball in the USA and the European League.

Not only have they recruited several new basketball player to include, Tennessee State University graduates Lauren Elliott and Breiana Lawrence, also joining the team is Head Coach of Fisk University Women’s Basketball Team Lauren Falohun. As a star basketball player, Falohun had a successful basketball career at the University of South Carolina. The Music City Icons will welcome back MTSU graduate Brea Edwards who recently returned from playing professional basketball overseas.

Not only has the Music City Icons expanded their basketball roster, they have also promoted Wayne Buckingham to the Head Coaching position. It was extremely easy for Coach Buckingham to make the transition from Recruiter and Player Development Coach to Head Coach. Joining him as the Assistant Coach will be retired NBA player Jahadi White.

This is what Team Owner, Renee Bobb, has to say about Coach Buckingham: “With all of his professional basketball experience, we are lucky and blessed to have him. Every day I have the awesome opportunity to watch him coach, train and recruit new players to the team. The players respect him and truly believe he can take their basketball game to the next level.”