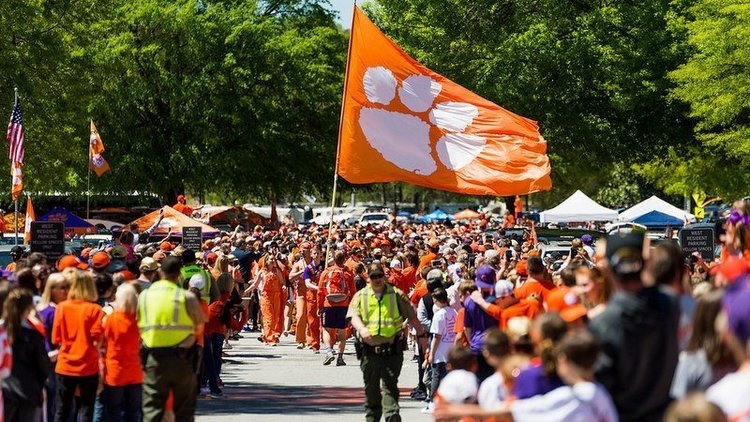 Clemson Athletics, in conjunction with Clemson Sports & Campus Marketing, is sharing the first six episodes of Clemson’s Greatest Games on ClemsonTigers.com to allow fans outside the television viewing area to watch the 30-minute show, which highlights some of the best regular season football games from recent history.

The show, brought to you by Roto-Rooter and First National Bank, is hosted by Mark Childress, and features a panel of guests, who share stories and discuss memorable moments, historical significance, and big plays from each game. Panelists and guests include Don Munson, Tim Bourret, Ross Taylor, Kendall Joseph, Eric Mac Lain, Ben Boulware, Kelly Gramlich, Tanner Muse and others.

New episodes air at 7:30 p.m. on Saturdays on WSPA Channel 7 in the upstate, as well as WJBF in Augusta, WCBD in Charleston, WACH in Columbia, and WBTW in Myrtle Beach. Check your local listings for air times in your area.