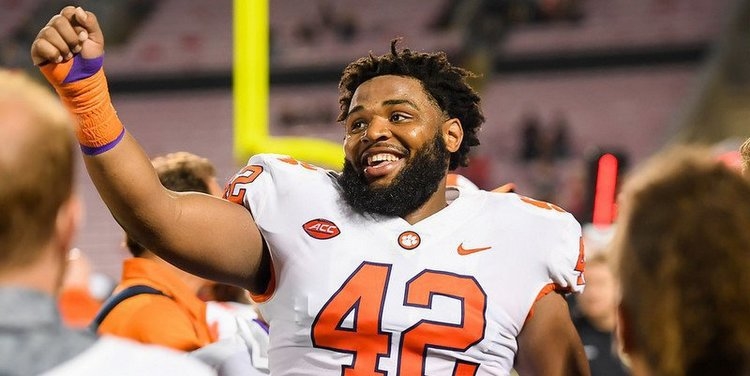 An ACC showdown between Clemson and North Carolina State will feature two undefeated teams on Saturday.

However, despite the Wolfpack having a perfect 5-0 record, No. 3 Clemson opened up as an 18.5 point home favorite according to Vegas for the upcoming game inside Memorial Stadium.

Some Vegas spreads currently have Clemson as high as a 20-point home favorite or as low as 17-points against No. 15 North Carolina State.

Both teams are coming off a bye week and there are only five undefeated teams left from Power 5 conferences after a wild week of upsets on Saturday.

Other college football spreads for next week's games include:

“NC State opens up as the 20 point underdog against Clemson” pic.twitter.com/jkOKwAOkkH