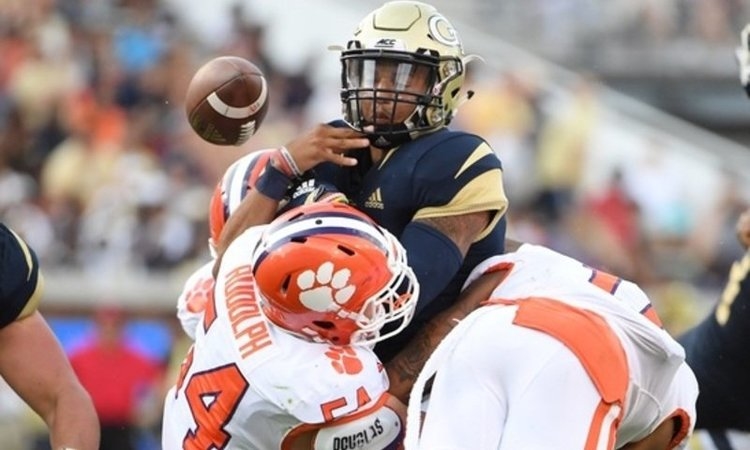 The Aug. 29 game in Death Valley between Clemson and Georgia Tech will serve as the opener in several respects.

It's the season and conference debut for both teams, the first game on the new ACC Network and the first game of the Geoff Collins era at Georgia Tech. If it goes according to the current Vegas odds, the game will be quite one-sided.

According to the Westgate Superbook, Dabo Swinney's Tigers are a 34-point favorite.

Clemson opened as a 16-point favorite at Georgia Tech last year and won 49-21, when Trevor Lawrence passed for four touchdowns in the last game he didn't start for the Tigers.

Clemson has won four games in a row over the Yellow Jackets by an average of 20 points.

The Tigers went 1-2 against the spread when favored by 30 or more points last year (FBS opponents) but finished the season covering the number in the final three games comfortably (by an average of around 18 points).

The game will kick off around 8 p.m. on the new ACC Network.

CFB Week 1 lines are out at @SuperBookUSA.