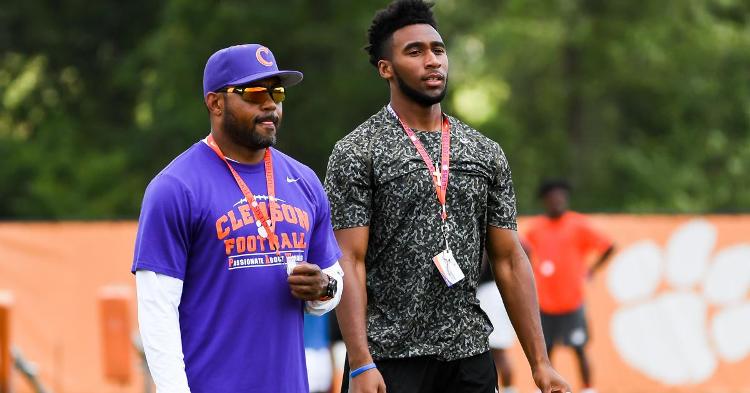 FootballScoop recognized three Clemson assistants this week as the best at their position in college football.

Jeff Scott, who will join USF as head coach full-time after the national championship, and defensive back coaches Mike Reed and Mickey Conn received the honor.

Scott was a Broyles Award semifinalist as a co-coordinator helping lead the nation's No. 3 total offense and No. 4 scoring offense.