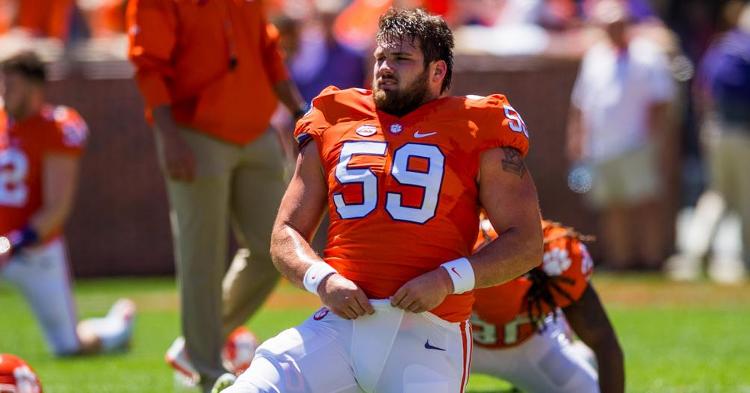 ESPN released its top-50 players at midseason according to its new 'Player Impact' rating.

The metric is billed as a 'real plus-minus' stat for football, which "for every player, (ESPN) compare(s) his team's performance when he's on the field vs. when he's off it, and then we adjust for the skill of his teammates and opponents on every snap and consider whether each play was a run or a pass."

Clemson leads the country with six making the top-50, with Alabama trailing with four.