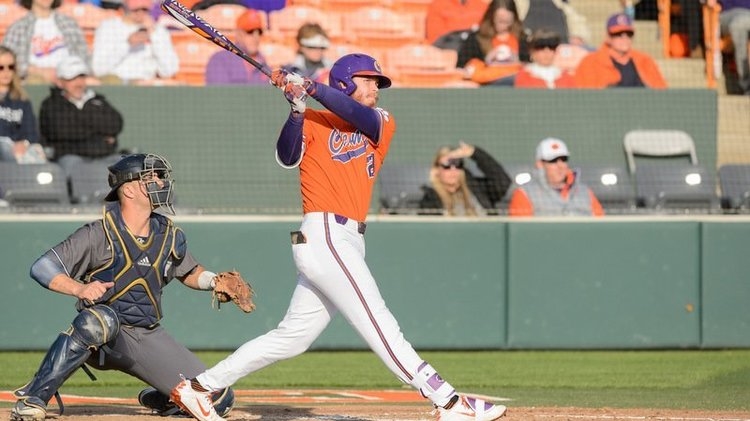 Beer was promoted to the Class AA Corpus Christi from Class-A advanced Fayetteville (N.C.) after hitting .328 with nine home runs, 34 RBIs and a 1.016 OPS through 35 games this season.

In his final season at Clemson, Beer led the ACC in home runs (22) and slugging percentage (.642) and ranked second on the Tigers in batting average (.301) and RBIs (54). His college career accolades included the Dick Howser Trophy (best player in nation) with 56 home runs and 177 RBIs over three seasons.

You won't find a better Happy Hour promotion than this one.