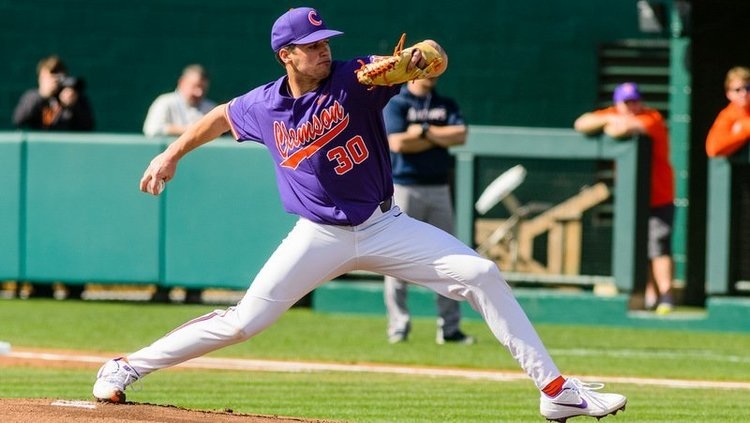 Clemson is still in the projected NCAA Tournament field - but barely, according to Baseball America.

The baseball site has Monte Lee's Tigers in the "last four in" along with fellow ACC squad Duke. D1Baseball has Clemson in its 'last five in' with Wake Forest.

Clemson's RPI slipped to No. 46 on Tuesday after a second-straight loss to a team ranked 140th or higher in the metric (Gardner-Webb - 159; Presbyterian - 149). The Tigers have dropped 12 of their last 15 and nine of their last 10 ACC games.

Clemson has hosted a regional in each of Lee's first three seasons as head coach. BA’s projection has the Tigers staying in the Carolinas at Greenville, NC’s East Carolina regional. D1 sends Clemson to Mississippi State.

The Tigers return to action Wednesday night versus The Citadel (RPI 272) at 6 p.m. in Doug Kingsmore Stadium.