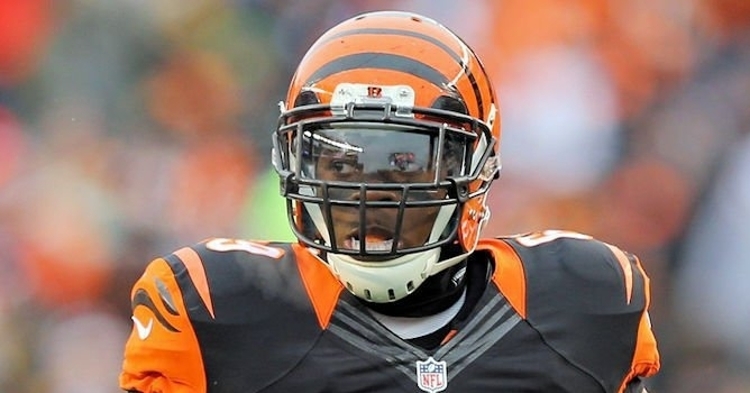 Williams spent time with the Broncos during the 2018 and 2019 offseasons and was on the team's practice squad briefly early in the 2018 season. He most recently competed with the team during the Broncos' 2019 training camp.

The 6-foot-1, 291-pound player has appeared in four career games, which all came in 2016 while he was with the Bengals.