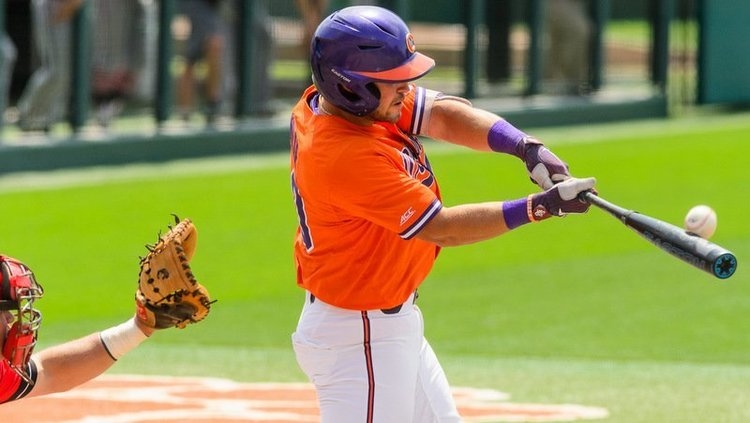 The NCAA released its regional hosts on Sunday ahead of a noon regional pairings announcement on Monday. Baseball America and D1Baseball posted their final projections on Sunday as well.

BA sends Monte Lee's Tigers as a 3-seed to projected No. 11 overall national seed East Carolina in Greenville, North Carolina. The Pirates rank fifth nationally in RPI with a 43-15 record against a top-25 schedule (24). They also project Auburn (19 RPI) and UNC-Wilmington (147) there.

Clemson (34-24; 38 RPI) went into last week's ACC Baseball Championship as one of the last projected teams in the field of 64 but a win over No. 7 Louisville on Thursday all but secured a spot in the tournament. The Tigers had hosted a regional the previous three seasons under Lee.

The NCAA Tournament field will be announced at noon on Monday (ESPNU).