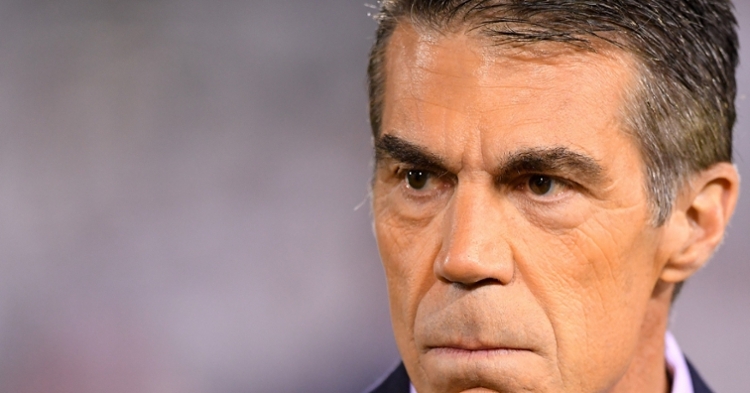 Fowler not a fan of the ROY bus

Clemson's ROY bus is gassing up and headed to Charlotte.

ESPN announcer Chris Fowler is apparently tired of the the ROY bus and rants by Dabo Swinney on how his teams don't get the proper respect from the national media.

“Dabo, I love you and respect you, but this whole idea that the world is against Clemson,” Fowler said on his 'Nightcap Recap' with Kirk Herbstreit on Instagram. “Nobody respects Clemson. Keep them out of the playoff. This is real. We had them against NC State a few weeks ago. Now he’s just beating the drum louder. Everyone knows Clemson is really good. You’re undefeated. You’re ranked third. No one is trying to keep Clemson out of the playoff."

Fowler thinks that Clemson will have an easy time against the Cavaliers in the ACC Championship game.

They’re going to be coasting into the playoff after they crush the Coastal Division champion. LSU and Ohio State, in far more difficult leagues, are wrapping up nice quality wins against two good teams. It’s respect to those two teams, not disrespect to Clemson. What is going on with that? I know he’s trying to fire his team up. That’ll be the pregame speech when he takes on LSU, probably, in the semifinal.”

Fowler believes Georgia has some quality wins that offset the embarrassing loss to the Gamecocks.

“He’s fixated on the fact that South Carolina beat Georgia, but Georgia also beat Florida, Auburn, and Notre Dame,” Fowler said. “They’ve got some quality wins that offset what is a bad loss to a pretty bad team.”

Swinney said the following after his team's 38-3 win over South Carolina on Saturday.

"(Today's win) is huge from a national standpoint, because obviously if we lose this game, they are going to kick us out (of the playoff)," Swinney said. "They don't want us in there anyway. We'd drop to 20, you know? Georgia loses to this very same team, and the very next day, it's, 'How do we keep Georgia in it?' We win to the team (North Carolina) that beat South Carolina, and it's, 'How do we get Clemson out?'”