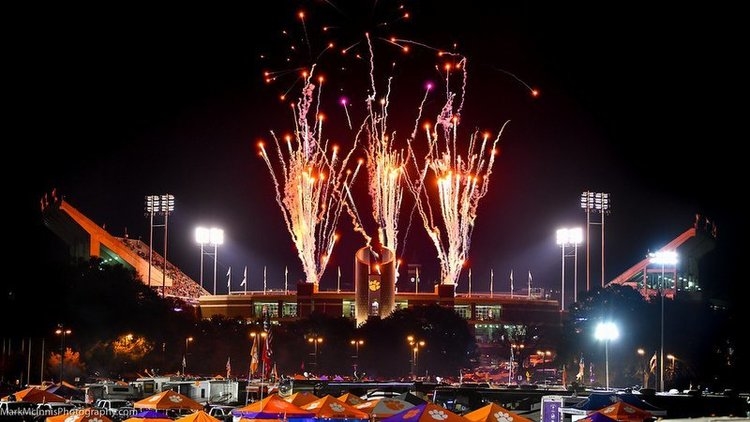 Are you ready for some college football? It's almost here.

247 Sports ranked their top 10 toughest places to play in college football for 2019 and Clemson's Death Valley was ranked No. 1 in the nation followed by Georgia's Sanford Stadium, and LSU's Tiger Stadium (AKA not-as-cool Death Valley).

"Dabo Swinney's Tigers are 34-1 at home over the past five seasons, tied for the best record nationally with Alabama," Brad Crawford of 247 Sports wrote. "But you've never heard Swinney complaining about Clemson's student section, even in lopsided games. Just as dominant nationally as the Crimson Tide during this stretch of unprecedented success for the program, the Tigers have turned the other Death Valley into a house of horrors for nationally-ranked competition. And Memorial Stadium is damn near upset proof, sans the 1-point loss to Pitt during the 2016 season. In close wins over Syracuse, Louisville, and N.C. State during this current stretch, the Tigers have summoned some home-field magic with fourth-down conversions, goal-line stands, and missed kicks. Elite teams benefit from those kind of breaks when the crowd is involved."