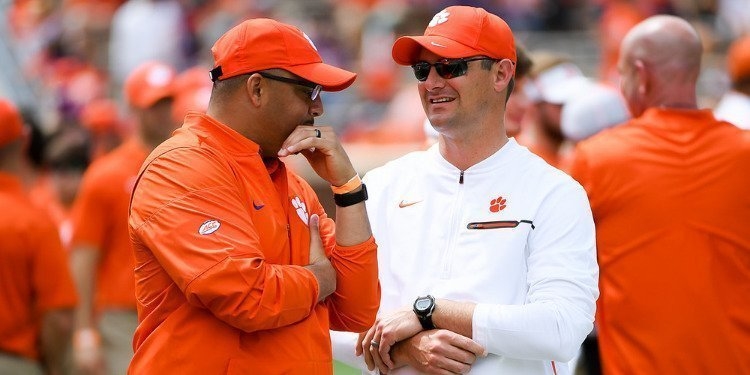 After Jeff Scott's departure for USF as head coach, Tony Elliott is now the sole coach with the offensive coordinator title.

Scott was previously announced as staying on through the end of Clemson's postseason run.