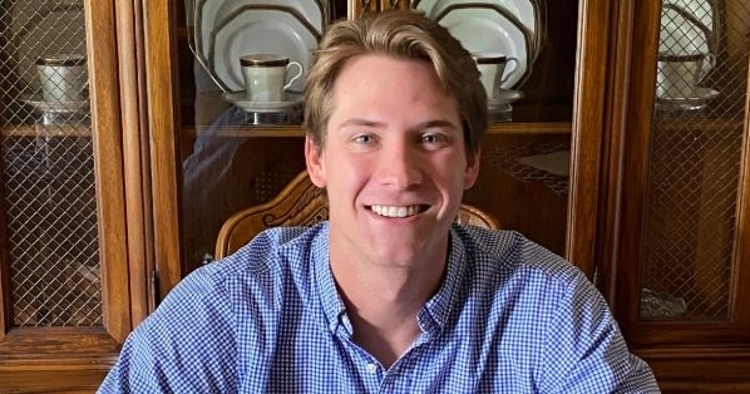 Reed transferred from Spartanburg Methodist College and made only two appearances in the shortened season due to an arm injury.

The right-hander pitched six innings over eight appearances for the Tigers in 2019 and 2020 with eight strikeouts to six walks and six hits allowed.

The senior RHP signed a free-agent contract with the @Cubs! #ClemsonFamily ???? pic.twitter.com/B3spZgEspm