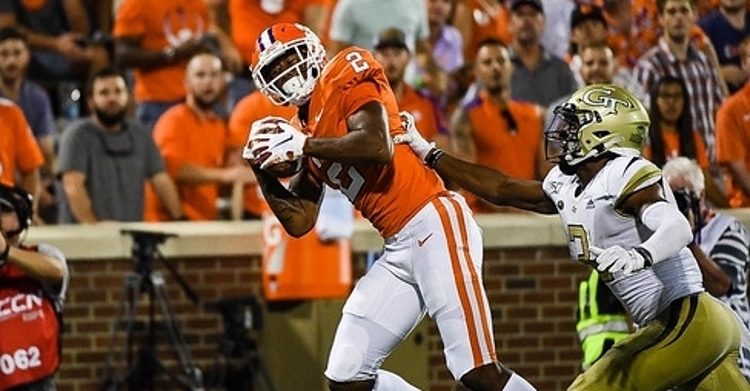 Swinney said they are roommates and were held out of practice due to "protocol" and were the only Tigers out for that reason.

Both were rated 5-star prospects out of high school and listed as a starter or co-starter in the pre-camp depth chart.