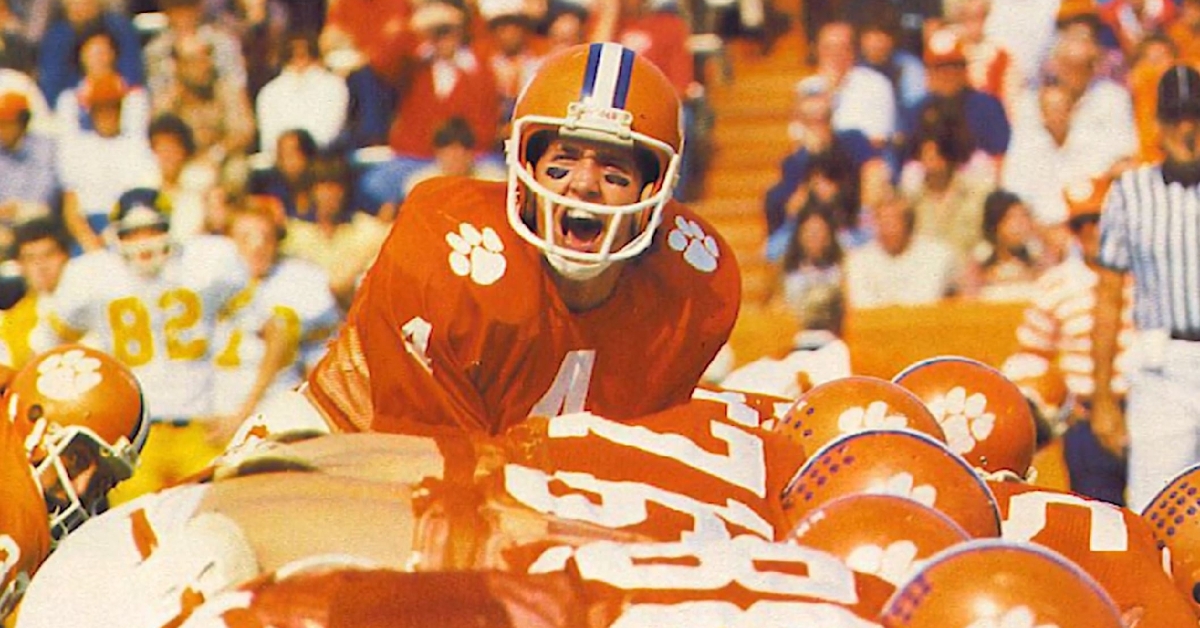 Fuller was in the first Clemson Ring of Honor class.

Steve Fuller was Clemson’s highest-Heisman-voting finisher for close to 40 years after a standout 1978 campaign.

Fuller wore No. 4 with the Tigers and he checks in at that spot in the TigerNet Top-5 formula for the best QBs in the ACC era.

National champion and first-team All-ACC QB Homer Jordan started the countdown at No. 5.

Why he’s here: Fuller earned third-team All-America honors and ACC player of the year in a conference-championship, 11-1 1978 season.

His sixth-place finish in the Heisman vote that year was the Clemson standard up to being matched by CJ Spiller in 2009 -- and surpassed by Deshaun Watson in 2015 (third).

Fuller also won ACC player of the year in 1977, joined only by Travis Etienne in school history to earn the honor twice.

The Spartanburg High (S.C.) product led the ACC in total yards in 1977 and 1978, as well as TD responsibility, yards per pass, pass efficiency and passing touchdowns.

He was selected in the first round of the NFL draft by the Kansas City Chiefs in 1979.

Fuller was inducted in the first class of Clemson's Ring of Honor in 1994.