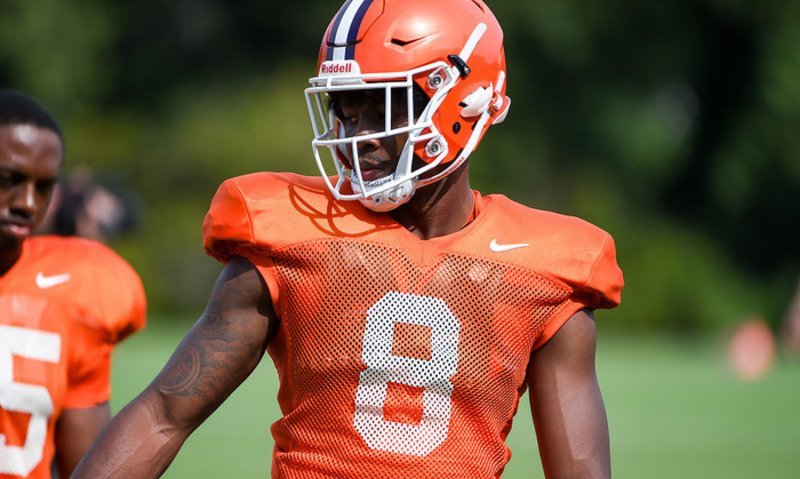 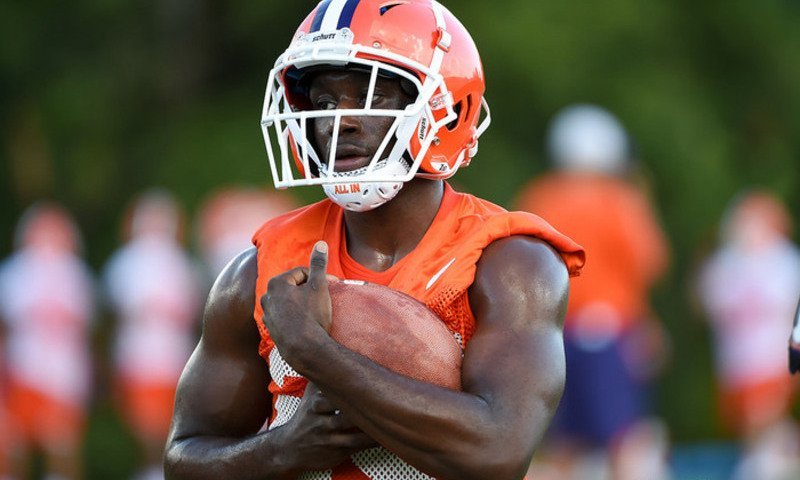 Justyn Ross and Lyn-J Dixon (pictured) have Clemson coaches recalling a pretty special group in their time in at Clemson."