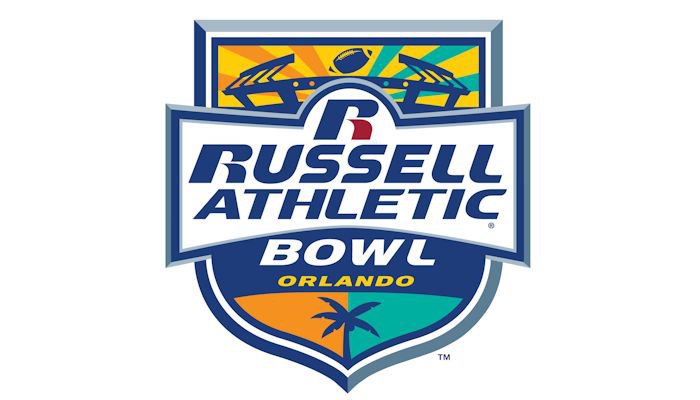 CLEMSON – The Citrus Bowl was right there. And then it wasn’t.

Needless to say, the hijinks of Sunday afternoon’s College Football Playoff rankings and subsequent bowl selections were a little bit surprising, to say the least. And then, once you think about the politics of college football, you realize that you shouldn’t have been surprised at all and it wound up costing Clemson and the Atlantic Coast Conference two million dollars.

In case you missed it – based off of the rankings following the games of November 29th, good old Miss St. was ranked 10th and listed two spots behind Michigan St. Mississippi St. was coming off a 31-17 loss to Ole Miss in the Egg Bowl and Michigan St. defeated Penn St. 34-10. It was the regular season finale for both teams, and with the news of the rankings came the thought that Clemson would be selected to play in the Buffalo Wild Wings Citrus Bowl on New Year’s Day.

Why? Before last week’s rankings were released, the Tigers were expecting a Russell Athletic Bowl berth against a Big XII opponent. That changed, however, because No. 8 Michigan State jumped above No. 10 Mississippi State in the selection committee's rankings with the latter's Egg Bowl loss at Ole Miss Saturday.

The Orange Bowl must pit an ACC team - which was thought all along to be Georgia Tech regardless of its ACC Championship result against Florida State - against a team from the SEC, Big Ten or Notre Dame. Notre Dame (7-5) was not a factor this year.

The Yellow Jackets' opponent would contractually be the highest-ranked non-conference champion from the SEC or Big Ten that does not qualify for the College Football Playoff. Because Michigan State and Mississippi State were both idle Saturday afternoon, logic dictated that the Orange Bowl matchup would see Georgia Tech and Michigan St.

In years where the Big Ten participates in the Orange Bowl, the Big Ten's Citrus Bowl spot automatically goes to the ACC, and the Citrus supplants the Russell Athletic Bowl as the top-drafting bowl for available ACC squads. Because of bowl contract agreements, Michigan State in the Orange Bowl opened up a path for the Citrus Bowl to select an ACC participant from the trio of Clemson, Duke and Louisville instead of a Big Ten team. That team was expected to be Clemson, the highest-ranked of the three ACC schools.

But the CFB Playoff selection committee moved Mississippi State ahead of Michigan State in the final top 25 and paired Mississippi State with Georgia Tech in the Orange Bowl. That turn of events swept away the ACC's Citrus Bowl spot, and knocked Clemson back into play for the Russell Athletic Bowl.

The Orange Bowl has been struggling with attendance for years, and they likely looked at a matchup between the Spartans and Jackets as a non-seller. Tech doesn’t travel well, and trying to get folks from Michigan all the way to Miami to play against a – let’s face it – lackluster opponent probably had the folks at the Orange Bowl scrambling to find a better matchup.

That matchup was Mississippi St. – the Bulldogs are still in the region, and their fans would more likely travel to Miami for the New Year than Michigan St. For the Spartans – their fans would more than likely travel to Dallas for a Cotton Bowl matchup against Baylor – it should be a great game and it’s in Jerry’s World and not Miami’s multi-purpose Sun Life Stadium, or whatever it’s name is this week.

Because of the obvious political moves – and it’s obvious to anybody and everybody – that move cost Clemson and the ACC part of a cool $2 mil. The payout for the Citrus bowl is $4,250,000 per team. The payout for the Russell Athletic Bowl is $2,275,000 per team. That’s a big chunk of change, especially for a conference and school that are trying to compete in a region dominated by the SEC and it’s network.

Clemson isn't poorer because of the "happenings" because you can't be poorer for something you didn't have in the first place. But they definitely aren't richer.