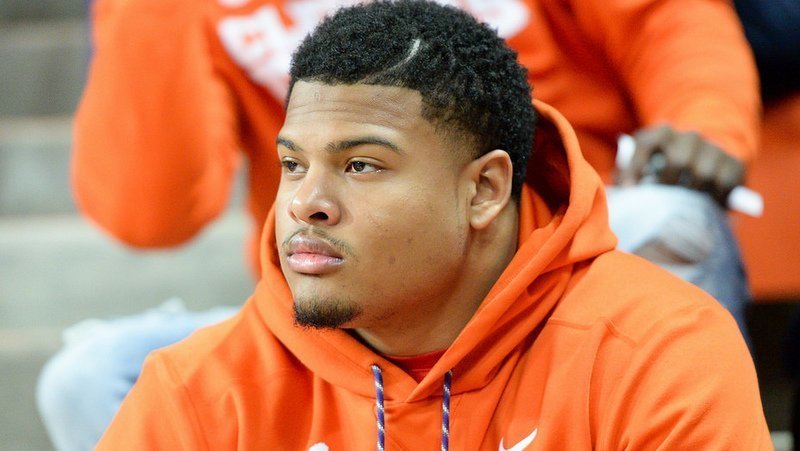 Xavier Thomas is a program-changing talent, the kind of player who walks on campus ready to contribute from day one.

Thomas enrolled in Clemson in January, and in the first part of a series looking at the early enrollees, we examine what Thomas (the No. 1-rated defensive player nationally by some services) might mean for the Tigers this season.

WHAT CLEMSON IS GETTING IN THOMAS

"It's hard to find a better one than this one now," Streeter said. "This guy is all over the place. Talk about being disruptive, getting in the backfield. It's so special on the edges with our defensive line and he's going to fit and be a really good fit for us...A great kid from a great family and I'm just excited. He's a special talent."

We go to camps across the Southeast each spring and Thomas was easily the most impressive prospect we saw on the defensive line. Here is what I like best about him – when we were in Oregon at The Opening, I saw almost every other player take plays off and rest. They didn’t give it their all on every play.

Not Thomas. He wants to go through or around offensive linemen on every single play. I never saw him take a play off. The most famous play – one we captured on video – was when he lifted a much-heavier offensive lineman off the ground and tossed him like a rag doll.

Considering Clemson’s lack of depth at defensive end and the ability Thomas possesses, I think he will avoid a redshirt this season. The good news for Thomas is that he has all of spring practice and fall practice to earn his spot on the two-deep.

Which side of the line will he play on? That’s an unknown at this point, but I can see him sliding into the spot behind Clelin Ferrell while fellow defensive end signee K.J. Henry steps in behind Austin Bryant.

Both will be on the field for the opener against Furman.

Venables loves to rotate players in and out during games, and that might take on added urgency next fall. Both Ferrell and Bryant will head off to the NFL, and a few others won’t be around next season. That means that a player like Thomas has to not only earn his playing time, he needs snaps when it counts. I looks for Thomas to be one of the first guys off the bench against all competition, and might even get in that 150 or 200-plus snap range.