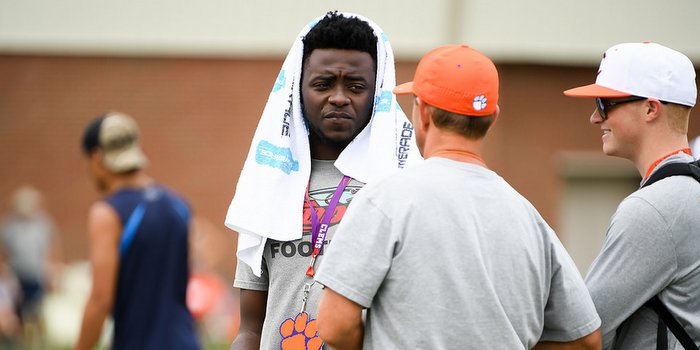 McRae gets the grand tour from Tyler Clements

Nothing but love and family.

Jaleel McRae, a 4-star cornerback out of New Smyrna Beach (FL) committed to Florida as a freshman in February of 2016, calling the Gators his dream school. However, the 2019 prospect spent three days at Clemson head coach Dabo Swinney’s high school camp last week and came away with something to think about.

In an interview with TigerNet after his trip ended, McRae said visit made an impression.

“The coaches really stood out to me, along with the facilities,” McRae said. “With Coach Dabo and the players and the fans, it's really nothing but love and family down there and I love that.”

He also got a tour of the new facilities and had the same reaction as most recruits when they step inside Clemson’s new $60 million operations center. 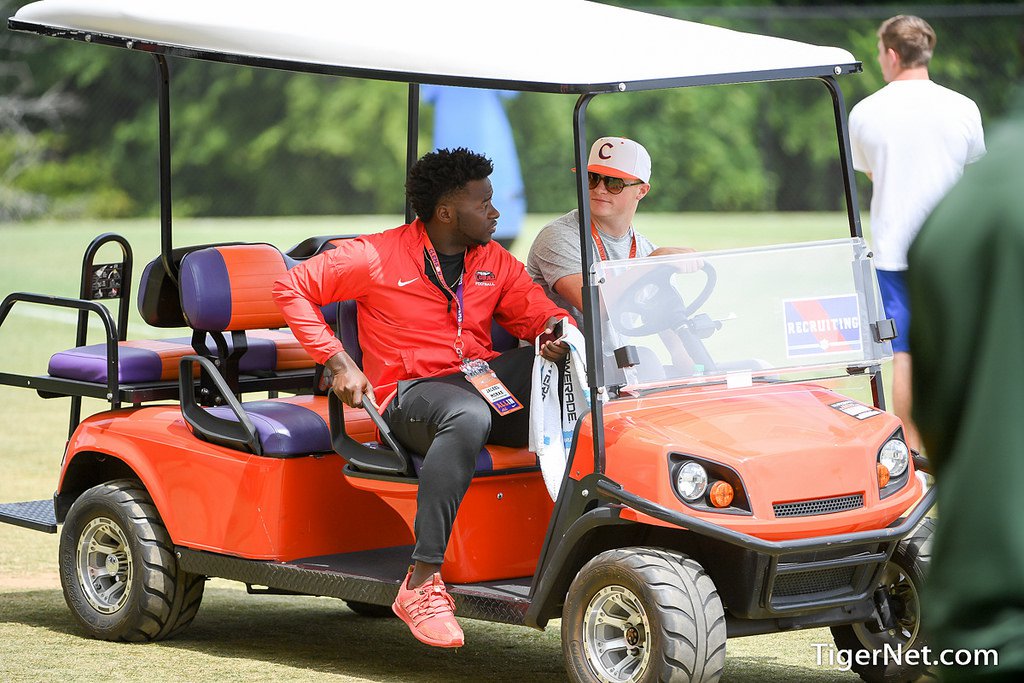 McRae gets the grand tour from Tyler Clements "

“The game room really stood out to me,” McRae said. “They have a bowling alley inside of there, and that is crazy. I've never seen anything like it. You can golf inside the facility, you have a haircut shop, and things like that just blew my mind while I was up there.”

The Clemson trip was the last of the summer for McRae, who will return home and get ready for his junior season, but he hopes to be back for a game at some point next season.

“As of right now, I am not going anywhere else. I am worried about high school ball and getting my team to the playoffs,” he said. “So I am going to spend the rest of the summer with my team, and try and get my teammates better and get myself better. I will probably be back up for the Florida St. or Auburn game.”

Where do Clemson and Florida stand with McRae?

“As of right now, I am still committed. Only time will tell. They will always be in my top five,” McRae said of the Tigers.