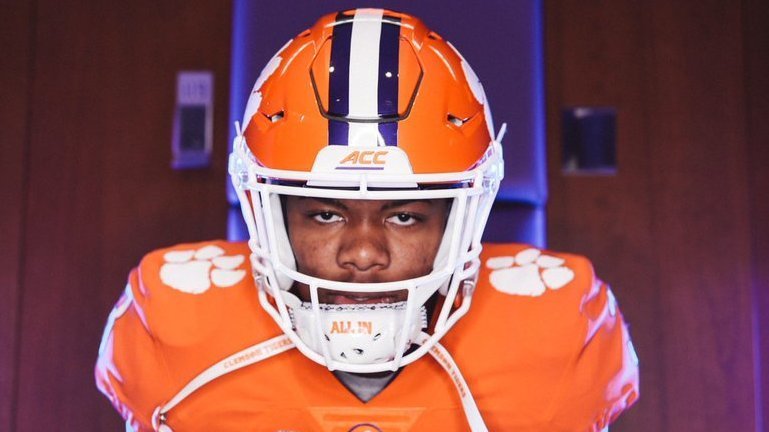 Demarkcus Bowman and his family were walking to the car late Saturday, ready to make the return trip home to Florida when Clemson running backs coach Tony Elliott said something that Bowman really wanted to hear.

He had a Clemson offer.

Bowman is the 5-star 2020 running back out of Lakeland (FL) that is ranked No. 31 nationally by Rivals.com and No. 32 by 247. Both scouting services have Bowman listed as the No. 5 overall running back in the nation. He owns offers from Alabama, Arkansas, Georgia, Florida, Florida St., Michigan, Ohio St., Oregon, Tennessee, and Miami (FL) among others.

“It was fun. It was fun to get back up there,” Bowman told TigerNet. “I have been up there a couple of times already. Talking to Coach Elliott and getting offered by Clemson was very nice.”

The offer came late in the day, and it was an offer that Bowman really wanted.

“We were walking out and going to the car and he was walking with us. He said had I have something to say to you, you have an offer from Clemson University,” Bowman said. “We spent the whole Saturday together. It was good getting to know him better and work on our relationship.”

His parents also made the trip and loved the “what it takes to be a Tiger” speech by head coach Dabo Swinney. 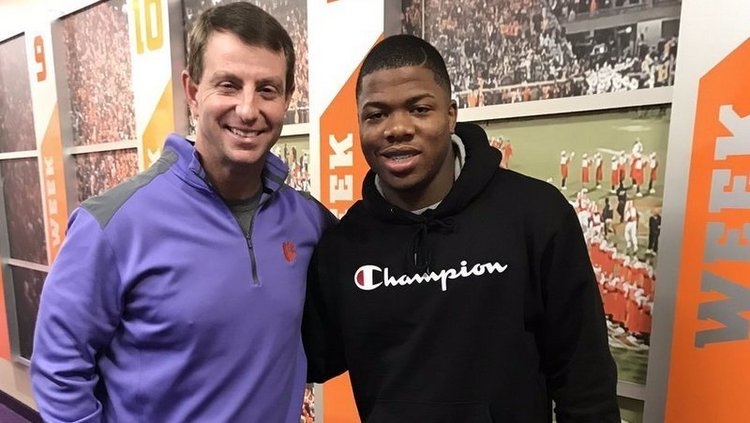 “They really liked the speech that Coach Dabo gave. He said a lot of stuff,” Bowman said. “They liked it a lot.”

Where do the Tigers stand after the visit, and what has the Tigers making a move?

“They are definitely in my top six if I had one. It's just the school, the coaches, and the staff has all been together for eight years or more,” he said. “They are not the type to offer just anyone. They like to know that you really want to come there before you come there. They don't have very many transfers or de-commits. They are legit. I really like Coach Elliott and Coach Swinney.”