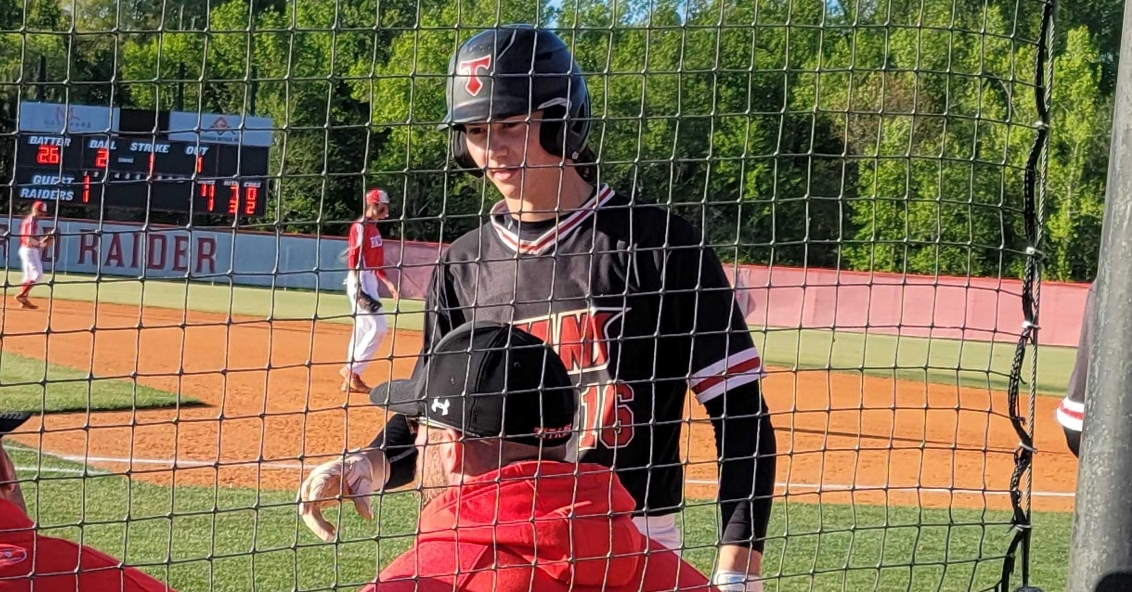 Chandler's stock is now in the top-10 range, per MLB.com.

A dual-sport and a baseball-only Clemson commit are in the top tier of a new MLB draft projection.

MLB.com is the latest mock draft to have Tigers 2021 quarterback commitment Bubba Chandler highly-valued on the baseball side, as a top-10 overall pick (No. 9 to the Los Angeles Angels).

"If there's going to be a wild-card selection in the top 10, most clubs believe it will come from the Angels," MLB.com's Jim Callis writes, "who had similar rumors swirling around them last June before making a chalk pick with Reid Detmers at No. 10. They're repeatedly linked to Chandler, the best two-way prospect in the Draft but more of a consensus late first-rounder."

Also in the top-20 is Clemson catcher commit Joe Mack, who is picked to go just over the border from his East Amherst, New York hometown to Toronto at 19th overall.

"Mack's high school season has yet to begin, but he starred on the showcase circuit and is a no-doubt catcher with an advanced approach at the plate," Callis said.

MLB.com also has Clemson QB and outfield commit Will Taylor ranked as the 26th overall prospect, where Mack is 20th and Chandler is 22nd.

Not only is Clemson back in the top 25.

At the center of it for @ClemsonBaseball? Joe Mack.