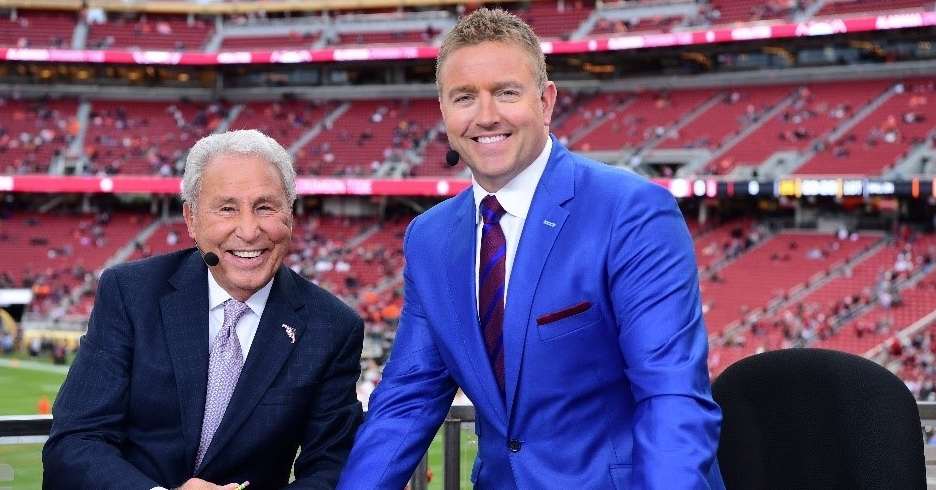 ESPN lead CFB analyst Kirk Herbstreit says the schedule has some pitfalls on it this year for the Tigers.

Lead ESPN college football analyst Kirk Herbstreit said recently that he's picking Clemson within the ACC, but there's one spot he has his reservations on.

"I think you've got to be practical. I tend to think Clemson, NC State and Wake -- those teams are going to be in kind of a battle," Herbstreit told the Gramlich and Mac Lain podcast of his Atlantic Division pick recently. "Clemson has them in back-to-back weeks. So I think that's interesting. I'll be honest, I'm very nervous about the play of the quarterback position at Clemson. I think DJ (Uiagalelei) has the goods. I think he's a talented guy. I think we just need to see a better job of what he can do more consistently. Watch him in the spring game and it's exciting to see he has a chance.

"I lean toward Clemson but I'm nervous about the quarterback play."

Herbstreit went on to rank his ACC championship contenders as Clemson then NC State, Wake Forest and Pitt.

The longtime ESPN College GameDay panelist says the schedule doesn't look all that forgiving and a QB has to step up.

"Usually you sit around in the summer and say, 'Who could Clemson lose to?' and there's one or two games respectfully," said the Clemson dad to wide receiver Tye Herbstreit. "This year -- I'm not saying they're going to lose them, until you see them getting back to scoring 35-40 points a game, you sit there and say, 'That could be a good game.' 'That could be a good game.' It's kind of an exciting time for Clemson. There for a while, 'Alright, they're going to win the ACC...They're in Charlotte, it's just a matter of who they're going to play.' And then they're probably going to beat that opponent and just put them in the Playoff. After Trevor (Lawrence) left, it's OK, let's see how things are going. DJ could have a monster year and shut everybody up. Because we saw what he could do the year before.

"I don't think it's a matter of his skillset and being more decisive and making good decisions and letting it rip. And when there's an opening on 3rd and 4, take it. You're a big guy -- go. Don't wait. (Not) hitch, hitch, hitch, sack. It's more hitch -- go. Be a runner."

Herbstreit is certainly more sure of what Clemson has on defense.